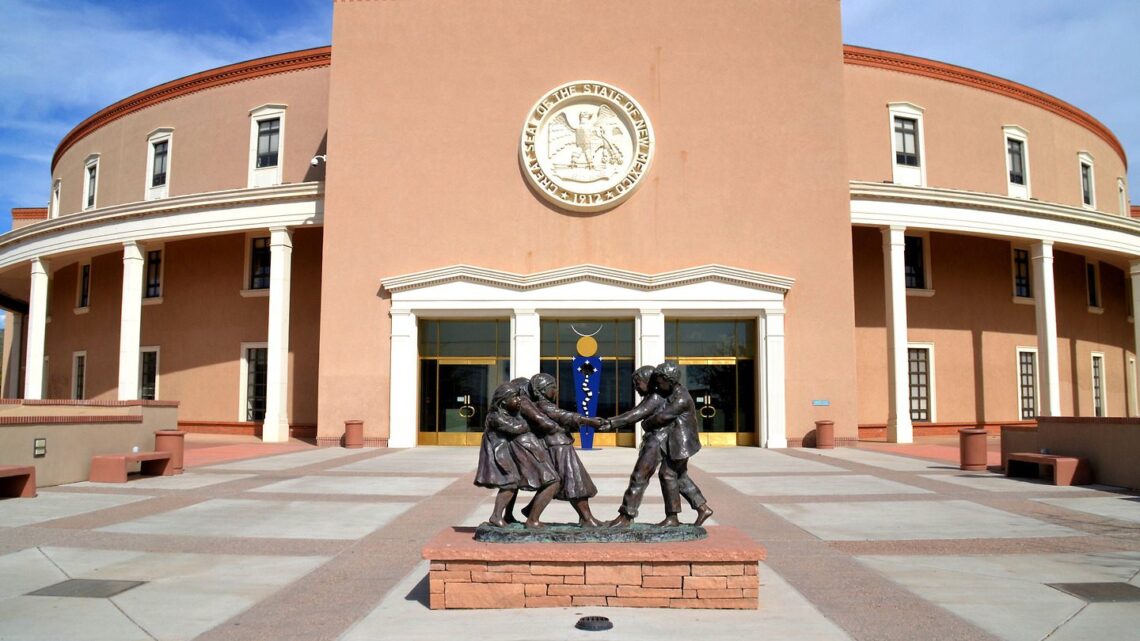 The New Mexico Senate  passed SB 43, which prohibits life without the possibility of parole for a juvenile offender, along party lines with a vote of 23 to 15.

The bill, during the Senate floor debate, brought debate that fell along party lines with Republicans calling Democrats hypocritical because of Gov. Michelle Lujan Grisham’s comments during her State of the State address about her focus on crime during this Legislative session.  Republicans introduced several amendments to limit the bill but Sedillo Lopez called each amendment “unfriendly” and they all failed along party lines.

Sedillo Lopez said the bill brings the possibility for “redemption” and said most perpetrators of violent crimes themselves have experienced trauma. She also said the development of a child’s brain does not end until individuals are in their mid-20s. Other Democrats spoke in favor of the bill, including state Sen. Gerald Ortiz y Pino, D-Albuquerque, who said that sentencing is much harsher now than it used to be 40 years ago while society has become more violent.

“Adding years and punishment, it does not deter; it does no good to pile on sentence after sentence. Three life sentences, a young person is so hopeless, so ill prepared with a life consumed with addiction or anger or hopelessness. They’re not thinking 20 years instead of 15. It’s not crossing their mind. They’re not considering the consequences for themselves. They’re acting out of impulse,” Ortiz y Pino said.

State Sen. Gregory Baca, R-Belen, moved to table the bill after state Sen. Crystal Diamond, R-Elephant Butte, cried while talking about the mother of a victim of a violent crime. Diamond called the bill “distasteful and offensive.”

But the tabling motion failed, also along party lines, and the bill then went to a final vote. Sedillo Lopez addressed the Republicans’ claim that with the Voting Rights Provisions bill, which  many Democrats are supporting, originally allowed 16 to 17 year olds to vote. Supporters of that bill said 16 and 17-year olds have the cognitive ability to make political decisions while Sedillo Lopez, in the context of SB43, has continued to say that brain development does not finish until the mid-20s.

A Democrat, Daniel Ivey-Soto, of Albuquerque, introduced an amendment to the voting bill last week during a committee hearing which now limits the voting age provision.

Sedillo Lopez said during the Senate floor debate that there is a difference between “cold cognitive processing” and “hot cognition,” and said “this bill is not inconsistent.”

She also said that in other states similar bills have had bipartisan support.

Eli Lilly to invest $1B to build North Carolina facility