Please ensure Javascript is enabled for purposes of website accessibilityState Rep. Eddie Lucio III, who announced last year he would not seek reelection, to step down early – Capitol Hill Pulse Skip to the content 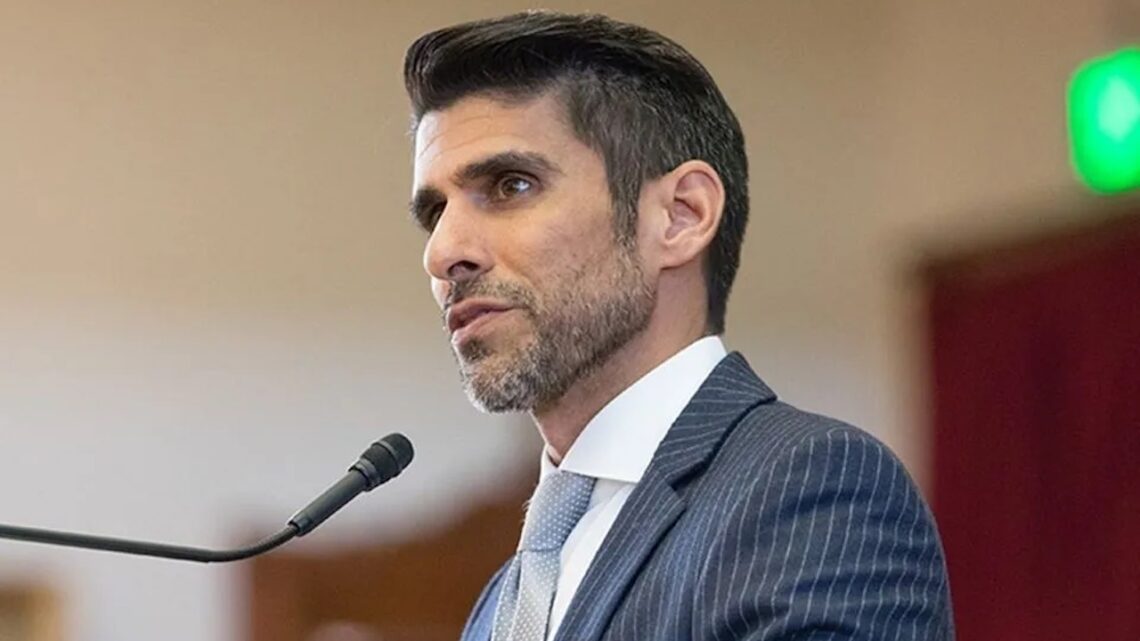 State Rep. Eddie Lucio III, who announced last year he would not seek reelection, to step down early

State Rep. Eddie Lucio III, D-Brownsville, is stepping down early after already announcing he would not seek reelection.

Lucio sent a letter to Gov. Greg Abbott dated Friday that said his resignation will be effective Jan. 31. That sets up a potential special election to finish his term, though whoever wins would only serve for a short time and would not be able to compete for a full term because the filing deadline has already passed for the November election.

Lucio announced in October he would be not be running for reelection, saying he was looking forward to starting “this next chapter in my life with a focus on family, friends, and business.” His resignation letter did not provide a reason for his early exit, and he declined to comment further than the letter.

Lucio has represented House District 38 in the Rio Grande Valley since 2007. The district favors Democrats and was redrawn this fall to become even bluer in the 2022 election.

It was not immediately clear if Abbott would call a special election to complete Lucio’s term, which goes through January 2023. If he did, it would be under the current district boundaries and would most likely happen on the next uniform election date, which is May 7.

Even then, the winner would serve for a matter of months and never in a regular legislative session. They could not run for the full term that is on the November general-election ballot because the filing deadline to enter that race was late last year.

Two Democrats are running for the full term in District 38 under the new boundaries. They are Erin Gamez, who got 46% of the vote against Lucio in the 2020 primary, and Jonathan Gracia, a Cameron County justice of the peace. While Republicans are targeting South Texas in November, no Republican filed for the seat, guaranteeing that it will remain under Democratic control next year.

The Quorum Report was the first to report Friday that Lucio had notified the governor of his resignation.

Lucio’s father, Eddie Lucio Jr., serves in the Texas Senate and also is not running for reelection.

This article was originally posted on State Rep. Eddie Lucio III, who announced last year he would not seek reelection, to step down early