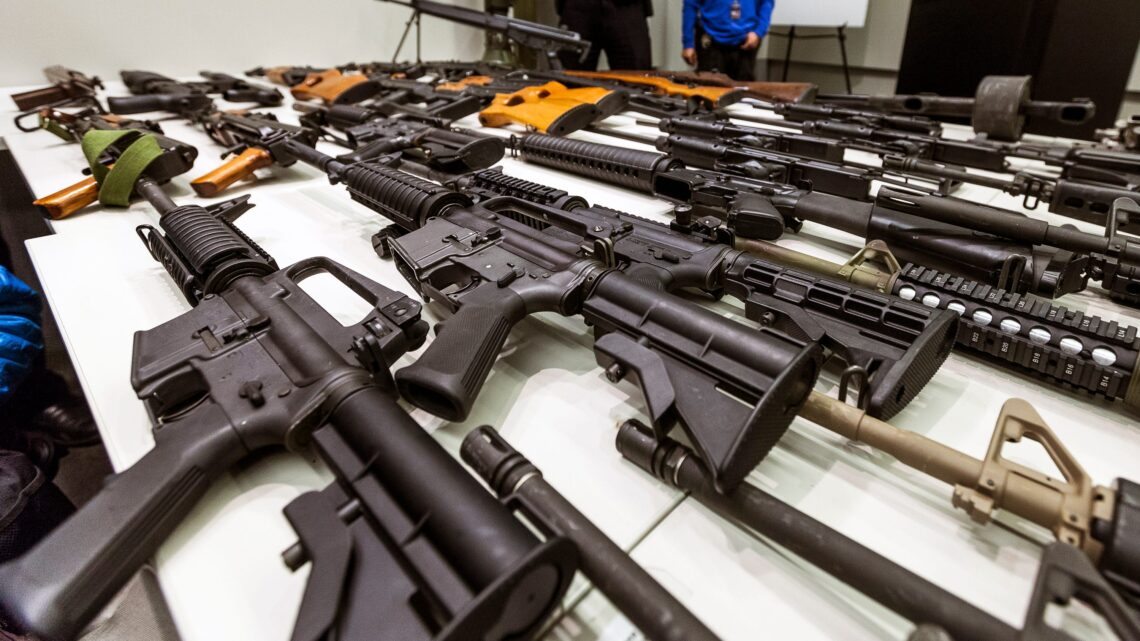 Texas has joined another multistate coalition defending Second Amendment rights, this time asking the Ninth Circuit Court of Appeals to strike down California’s assault weapons ban in the case of Miller v. Bonta.

California is appealing a recent decision by U.S. District Judge Roger Benitez, who ruled that the state’s 1989 ban violates the Second Amendment. Gov. Gavin Newsom said the ruling was “a direct threat to public safety and innocent Californians.”

But in his 94-page ruling, Benitez wrote that the California law “bans an entire class of very popular hardware – firearms that are lawful under federal law and under the laws of most states and that are commonly held by law-abiding citizens for lawful purposes.”

Building “modern rifles” is standard practice for law-abiding gun owners in 45 states, the coalition of states led by Arizona, argues. Calling these rifles “assault weapons” is a misnomer, they add, because they are most often used for personal protection and target and sport shooting.

“There is nothing sinister about citizens keeping or bearing a modern rifle,” the coalition’s brief states. “Law-abiding citizens keeping and bearing modern rifles benefit public safety, counter-balance the threat of illegal gun violence, and help make our homes and streets safer.

Attorney General Paxton said, “States do not have the right to dictate what is ‘necessary’ or ‘unnecessary’ when it comes to constitutional rights, and demonizing certain rifles that are widely used nationwide is an infringement on the Second Amendment.”

In 2019, California resident James Miller, who has a concealed carry permit, sued California over the ban. His complaint states that he seeks to use “his lawfully acquired large-capacity magazine(s) in his California-compliant, ‘fixed magazine rifle.’”

“This is an average case about average guns used in average ways for average purposes,” Benitez ruled. “One is to be forgiven if one is persuaded by news media and others that the nation is awash with murderous AR-15 assault rifles. The facts, however, do not support this hyperbole, and facts matter.

According to California data, 185,569 assault weapons are registered in the state despite the ban.

Six other states have enacted assault rifle bans. A 1994 federal ban expired in 2004, which President Joe Biden has pledged to reinstate.

The case is likely to head to the U.S. Supreme Court regardless of how the Ninth Circuit rules.