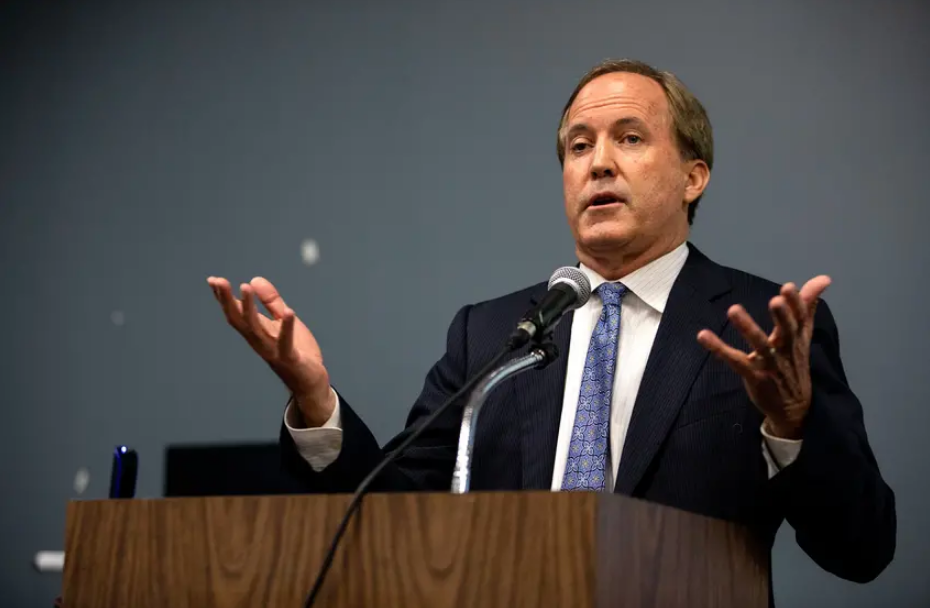 Texas Attorney General Ken Paxton amended an existing lawsuit suing the Biden administration Wednesday, attempting to void guidance issued by the U.S. Health and Human Services on March 2 that said restricting someone’s ability to receive medical care solely on the basis of their sex assigned at birth or gender identity is likely a violation of the Affordable Care Act for federally funded entities. That federal guidance came in response to Abbott’s directive issued late last month to treat certain medical treatments for trans children as possible crimes to be investigated by the Department of Family and Protective Services.

The federal guidance stated that health care providers do not need to disclose private patient information regarding gender-affirming care and that it is illegal to deny health care based on gender identity.

Paxton, in the lawsuit, said that guidance is based on “erroneous interpretation of sex discrimination.” The lawsuit says Texas does not aim to deny health care based on gender identity. Instead, the state argues its investigations disregard gender entirely, barring all children from “unnecessary medical interventions.”

In 2020, $1.36 billion in federal funds went to Texas’ Department of State Health Services, Paxton said in the lawsuit. More than $26 billion went to the State’s Health and Human Services Commission.

Paxton attempted to stop a ruling temporarily blocking the state from investigating the family of a trans child. But a Texas appeal court denied him Wednesday. On Friday, lawyers for the American Civil Liberties Union and Lambda Legal will ask a lower court judge to stop state investigations against parents who obtain gender-reaffirming care for their children.

More Black Americans Are Buying Guns. Is It Driving Up Black Suicide Rates?