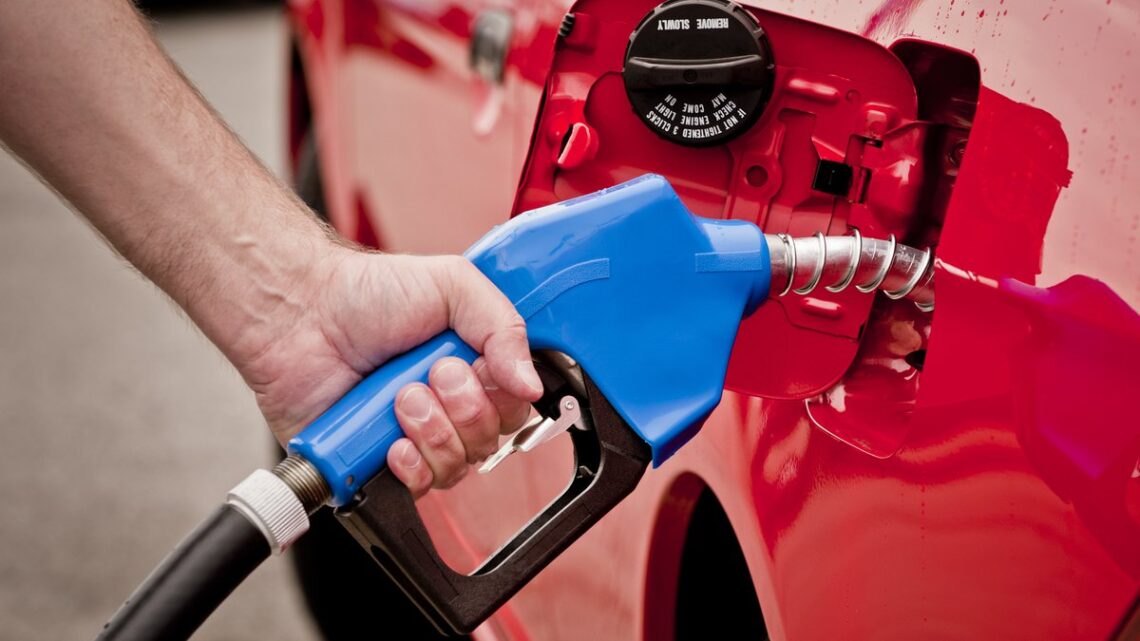 Washington quiet on high gas prices as other states scramble

As gas prices hover near record highs, many states are taking steps and considering how to address the price at the pump. Some states are suspending their gas taxes, rebating or calling for the suspension of the federal excise gas tax. But in Washington state, that isn’t an ongoing consideration.

California, with gas prices currently sitting at about $5.86 per gallon according to AAA numbers, is considering various refunds to taxpayers to lessen the blow.

Oregon, at $4.70 a gallon, is also weighing its options after having beat back a 6 cents per gallon export tax that Washington recently tried to impose on refined fuel exported principally to Oregon, Idaho and Alaska, according to Gov. Kate Brown’s Deputy Communications Director Charles Boyle.

“Governor Brown understands that a large, unexpected spike in the cost of gas has an impact on working families and businesses alike,” Boyle told The Center Square in an email. “That’s why she fought for and succeeded in getting Washington State to drop their recent proposed tax increase on fuel exported to Oregon. Our office is watching the markets closely and looking for opportunities to help Oregonians make ends meet.”

Oregon’s gas taxes are currently at 38.8 cents per gallon plus the 18.4 cents per gallon of federal excise tax. Boyle said suspending that tax “[w]ith consumers experiencing gas price increases of several dollars per gallon – driven by international event,” would not make a huge dent in what people pay at the pump but would hurt the state budget. Still, they aren’t ruling anything out at this moment.

But most Washington state governments have been relatively quiet on the fuel front, even as state and local entities work to sever financial ties with Russia over the Ukraine conflict.

Members of the governing Democratic party have yet to send Gov. Jay Inslee legislation specifically to lower fuel costs from the current $4.72 per gallon. Inslee’s spokesman Mike Faulk did not reply to multiple requests for comment about what the administration wants to do about high gas prices.

Two factors behind this silence could be the forthcoming cap-and-trade program set to hike gas prices and the almost $17 billion transportation package that the Legislature just enacted.

The 2021 legislative session authorized a cap-and-trade system to tax carbon emissions. This carbon tax is estimated, at the low end, to cost drivers another 18 cents a gallon starting next year, according to the Washington Policy Center’s Todd Myers.

Such things can be delayed. States such as Illinois are considering delaying future increases in light of current gas prices.

However, the carbon tax is a significant part of the funding for the Washington infrastructure package. It became more important after Oregon, Idaho, and Alaska managed to scuttle the fuel export tax by threatening lawsuits, a trade war, and funding for an Interstate-5 bridge replacement.

When that anticipated revenue source fell through, the Washington Legislature salvaged the package by raiding the general fund, hiking some fees significantly, and leaning hard on a cap-and-trade tax that is not yet in place.

A few state House Democrats balked at this bargain.

“There were a number of fees and tax increases in the bill, not a big gas tax increase but enough to raise concern especially now and I just didn’t think it was the right time,” Rep. Sharon Shewmake, D-Bellingham, told The Center Square. She added that “The spending is great, there are good projects in our district and I like seeing more local options for local governments to figure out how to fund things their voters want.”

Neither gave comment on their votes. However, Rule’s senatorial counterpart in Whatcom County’s 42 district, Simon Sefzik, had some thoughts.

Sen. Sefzik, R-Ferndale, expressed “hope” that Shewmake and Rule voted against it “because they feel that Whatcom County didn’t get enough in projects and funding. The program is designed to ‘help’ more urban areas like Seattle and Tacoma, not Whatcom. That’s why I called it the Left Behind Package,” he said.

Sefzik also sponsored a bill, SB 5897, that would have suspended the state portion of the gas tax for the rest of the year. Washington fuel taxes currently come to 49.4 cents per gallon, which if suspended would have brought the current gas price below $4.25. It had a first reading and died in committee.

“Prices convey information that should not be ignored,” he said in an email.

Winston explained, “In the current case, higher gasoline prices reflect reductions in global supply and signal to suppliers to produce more gas. The global market is perfectly capable of responding appropriately to the information provided by higher prices. If the government seeks to reduce gasoline prices by reducing gas taxes, it will signal to suppliers that they do not have to increase supply. The White House,” and by logical extension the statehouse, “should allow markets to respond to the current reduction in supply and stop talking about tax holidays and the like.”