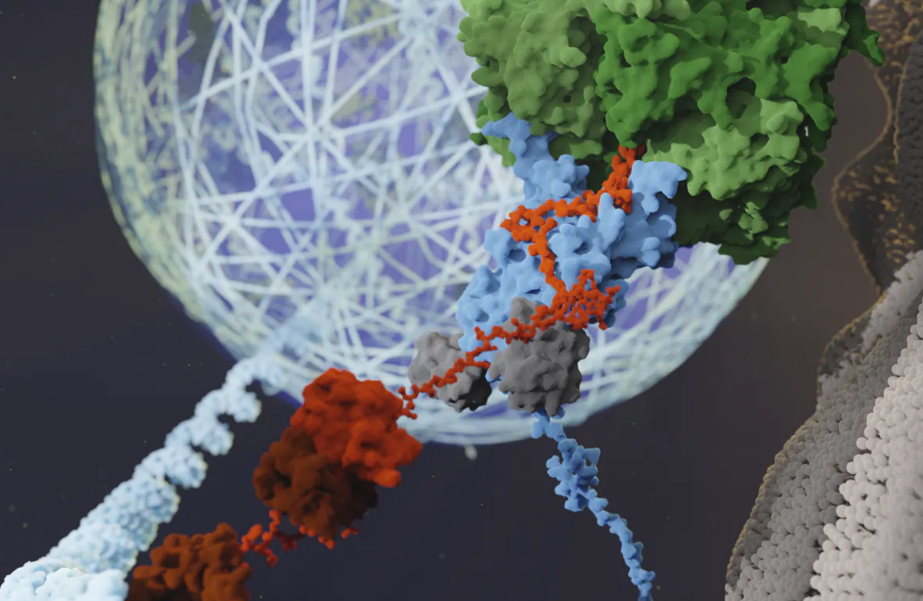 Our bodies contain a special protein tag that plays a role in how cells recover from specific threats to their survival, according to new research I co-authored. Understanding how this process works may be key to future treatments for neurodegenerative diseases, such as Alzheimer’s disease and some forms of dementia.

Cells regularly encounter potentially harmful changes in their environment, such as fluctuating temperature or exposure to UV light or toxins. To ensure survival, cells have evolved complex ways to adapt to these stressful changes. These mechanisms range from temporary changes in metabolism to wholesale shutdown of critical biological processes that might otherwise be permanently damaged.

For example, many cellular stresses temporarily shut down protein production while messenger RNAs, which carry part of the DNA code through the cell, become sequestered in dense structures known as stress granules. When the stress passes, the stress granules are disassembled and cells emerge from this defensive state to resume normal activities.

But until now, molecular biologists like me didn’t understand exactly how this mechanism worked.

In a pair of peer-reviewed studies published in the journal Science on June 25, 2021, my colleagues and I working in J. Paul Taylor’s cell and molecular biology lab explain how a protein known as ubiquitin is responsible for getting cells back up and running once the coast is clear.

In the first study, I discovered that different types of stress lead to specific proteins in cells getting tagged with ubiquitin in distinct ways. I exposed cells to either heat stress or a toxic chemical, then blocked the ubiquitin-tagging process after seemingly identical stress granules formed. To my surprise, blocking ubiquitin tagging only prevented stress granule disassembly for heat shock. Importantly, I also found that cells were unable to restart key biological processes like protein production and transport when these stress granules remained present, even after a return to normal temperatures.

In the second study, my colleague Youngdae Gwon looked closer into this process. He discovered that heat stress triggers ubiquitin tagging of a key protein that allows an enzyme to disassemble stress granules. This enzyme grabs onto the ubiquitin tag and uses it as a handle to pull the structure apart.

Researchers have linked stress granule biology and the stress response process in general to several neurodegenerative diseases, including Alzheimer’s disease, ALS or Lou Gehrig’s disease, and some forms of dementia.

For example, mutations in the the same protein, which we found to be necessary to dissemble stress granules, can cause inherited neurodegenerative diseases. Understanding how stress granules are regulated is critical to getting a better grasp on how these diseases work and potentially finding new treatments for them.

Although we identified several key factors in the role ubiquitin plays in the disassembly of stress granules, many molecular details of this process remain unknown. To gain further insight, scientists will need to identify which enzymes are responsible for putting the ubiquitin tag on proteins during stress in the first place. Additionally, it will be important to understand how mutations that lead to neurodegenerative diseases might also affect the stress recovery process.

What other research is being done

Researchers are investigating various aspects of stress granule biology and its links to neurodegenerative disease. Some are working to recreate stress granules in a test tube to explore questions not easily answered by working in cells. And others are looking inside live neurons, mice and fruit flies to understand how disease mutations affect stress recovery in living cells and creatures.

8 Reasons Why Sleep Is Vital