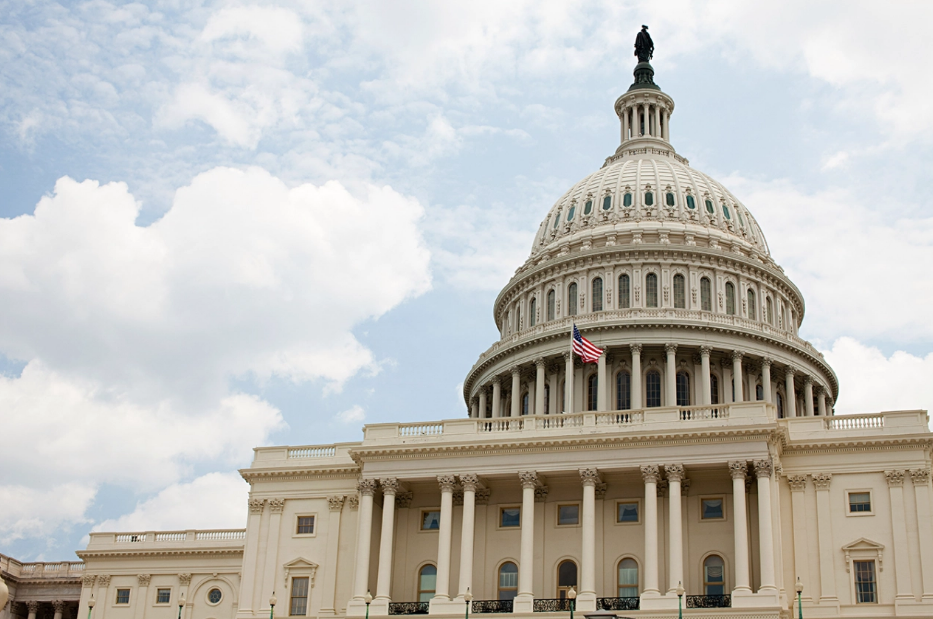 The Senate’s release of its bipartisan infrastructure plan signals that lawmakers are poised to throw former President Donald Trump’s belated bid to lower Medicare drug prices under the bus — not to mention trains, bridges, tunnels and broadband connections.

That’s because the massive spending bill is the first of two likely to at least delay the so-called Medicare rebate rule released at the end of the Trump administration, which has yet to take effect. Congress would use the projected costs of that rule to help pay for more than half a trillion dollars in new spending on infrastructure.

What has infrastructure spending got to do with Medicare drug rebates?

Bear with us as we explain the mad logic of how Congress intends to pay for a spending program with money that doesn’t really exist. Tossing Trump’s reform under the steamroller to offset other costs offers a window into the convoluted process of congressional budgeting: Senators say the plan will provide billions of dollars of savings, even though the federal government has never spent a dime on the rebate rule. And it focuses attention on the intractable problem of bringing down drug prices: The rule would take money from drug industry brokers and provide refunds to consumers, which would suggest it was saving them and Medicare money. Yet budget analysts said the process would cost the government billions of dollars.

The way things work now, pharmacy benefit managers, which are often owned by insurance companies, negotiate with drugmakers to get significant reductions on a drug’s list price. They pass the bulk of that savings along to Medicare and the insurers, who can pocket some of it and use it to lower overall premiums for customers who buy drug plans in Medicare Part D.

While customers benefit from a lower premium, it doesn’t mean they actually get a better price for their drugs, said Gerard Anderson, a professor of health policy at Johns Hopkins Bloomberg School of Public Health.

That’s because a patient’s price is not based on the rebate but on a share of the original list price of the drug. If a drug costs $100, and a patient’s share is 25%, they pay $25, regardless of how big a rebate the PBM got for the insurer.

Since the PBM controls the formulary that says which drugs are covered in a given plan, Anderson and others point out, it is also in the interest of a drug company to raise list prices if it wants the PBM to give its drugs preferential treatment.

“If you’ve got two drugs that are available to take care of some heart disease, the PBM wants the drug that’s going to pay them the most money, and the money is the difference between the list price and the actual transaction price,” Anderson said. “So the higher the list price, the higher the profit margin for the PBM. So the drug company who wants their drug on the formulary has to raise their price in order to give the PBM a greater profit.”

A wrinkle in federal law allows that to happen. Typically in federal contracting, if someone sets a high price to give the buyer a cut, it’s considered a bribe or a kickback, and it’s illegal. But the law that created the Part D drug program carved out what’s known as a safe harbor to allow such deals in the hope that negotiations would lower overall costs.

The Trump administration’s rule attempts to end the perverse incentive by taking the safe harbor away from the PBMs and giving the rebate to customers at the pharmacy counter. Then-Health and Human Services Secretary Alex Azar said costs would fall by about 30%.

But the effort had two major problems. First, the rule was challenged in court by the PBMs on procedural grounds. Second, the Congressional Budget Office predicted that, rather than save money, it would end up costing the federal government $177 billion over 10 years because drugmakers would be less likely to provide as many discounts, causing a spike in Medicare drug coverage premiums.

The Biden administration delayed the rule, and could scrap it, making that $177 billion cost more theoretical than real. But that’s where congressional budgeting comes in.

A chief selling point of the infrastructure proposal is that it is “paid for,” meaning it taps new revenue streams or ends other things that cost money so that the $550 billion in new spending in the plan doesn’t add to the federal deficit.

Even though Trump’s rebate rule has already been delayed and is likely to be killed, it is, at this moment, on the books. Since the infrastructure bill would delay the rule and its costs until 2026, the savings get counted as offsetting the new spending. Confused yet?

Delaying the rule, instead of killing it outright, means there’s still another $130 billion on the books that can be used to offset other spending — almost certainly likely to help fund the even bigger budget reconciliation measure that Senate Democrats intend to pursue as soon as the Senate passes the bipartisan infrastructure bill.

“The Medicare rebate rule — you know, I actually agree with the policy, but it was a $182 billion cost to the Treasury,” Cassidy said, citing a slightly different figure for the savings. “And so, it’s been signaled that it was going to be used for something. … Just speaking practically, if something’s going to score that high, and here with a party, Democrats, that don’t like it, it’s going to go away, right? So that was just a good take.”

The move is essentially painless in congressional budget terms, and PBMs are thrilled. They argue they do not actually profit from the rebates they negotiate in Part D and pass all the rebate cash along to Medicare and plan sponsors already.

They say their ability to negotiate those rebates is part of what makes them valuable, and the rule interferes. “That’s sort of the bread and butter of the work that our companies do, and undermining the ability to provide that value is obviously a real challenge,” Pharmaceutical Care Management Association CEO JC Scott said in a call with KHN and PCMA spokesperson Charles Coté.

They favor not just delaying it but spiking it completely. “From our perspective, that is the action that’s needed,” said Coté. “To create certainty for Part D and for beneficiaries, it should just be fully repealed.”

Repealing Trump’s rebate rule is not painless for people who have high drug costs, though, because, as Johns Hopkins professor Anderson explained, the 10% or so of people who would get significant rebates at the pharmacy counter would be better off.

Benefiting from Trump’s rule would be drugmakers, according to the CBO data and other sources. In a statement from the Pharmaceutical Research and Manufacturers of America, the industry’s lobby group, spokesperson Debra DeShong cast ending the rule as a windfall for PBMs and a cynical raid on cash meant for sick, older Americans.

“Lawmakers are threatening to gut a rule that would provide patients meaningful relief,” DeShong said. “This would be an unconscionable move that robs patients of the prescription drug savings they deserve to help fill potholes and fund other infrastructure projects.”

Senate lawmakers were hoping to pass the infrastructure bill by Thursday, then move quickly on the reconciliation bill, both paid for in part with the ill-fated rebate rule. The legislation would then go to the House when it returns from its August recess.

This article was originally posted on 2+2=? Senate Uses Murky Math as It Shelves Drug Pricing Rule to Fund Infrastructure
CategoryBusiness

Nebraska in ‘good shape’ despite starting budget cycle in red