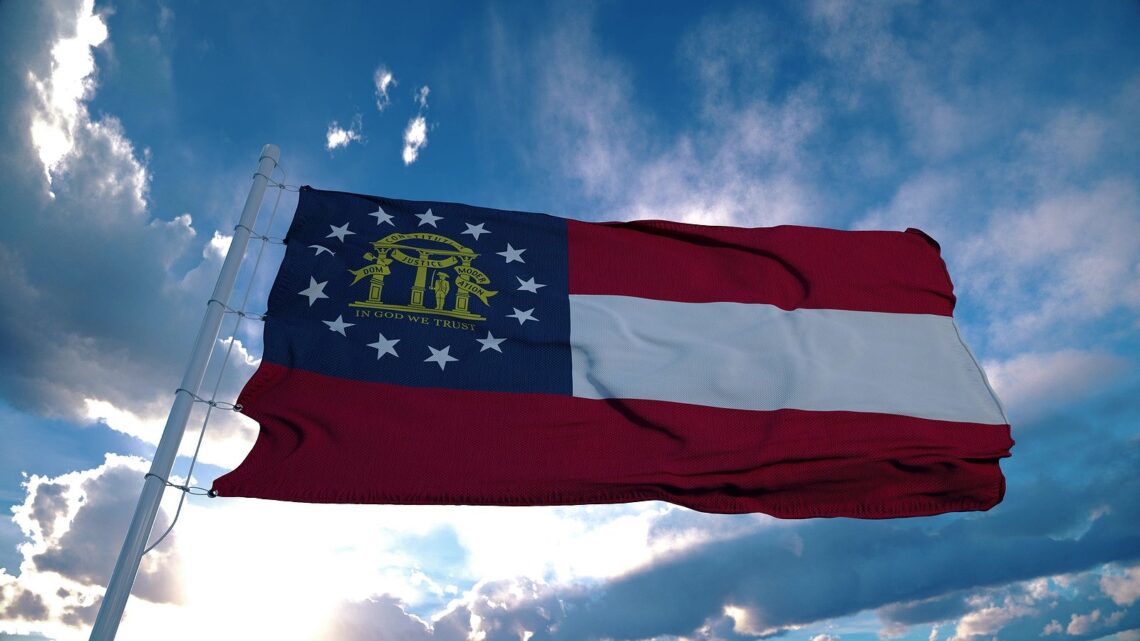 Most Georgians who responded to a recent survey want the state to spend federal American Rescue Plan Act (ARPA) relief on economic security and health care.

The University of Georgia’s School of Public Affairs Survey Research Center conducted a survey of 1,042 registered voters from July 21 to July 24. The survey results, which were released Thursday by progressive think-tank Georgia Budget and Policy Institute, showed 33.8% of respondents believed the federal funding should be used for economic support. Another 24.1% thought the funding should be used for health care.

Survey results showed 43.1% of respondents who selected “other” think the money should be used to support the elderly and the poor.

Georgia has received more than $4.8 billion in State Fiscal Recovery Fund money from the ARPA. Gov. Brian Kemp created three legislative committees in late June to decide how to spend some of the aid on broadband infrastructure, water-and-sewer infrastructure and to restore negative economic impacts of the COVID-19 pandemic on the state.

State government entities, local governments, businesses and nonprofits have until Aug. 31 to send proposals for the aid.

However, 43.1% of respondents said the relief money should be managed through the regular state budget process. Each legislative session, lawmakers must review spending limits for the current fiscal year and create a plan for the next fiscal year.

The respondents also said committees also should expand the scope of their spending. Nearly 64% (63.7%) supported adding other priorities to the agenda. Nearly half (47.6%) of the voters surveyed said the money should be spent on education, and 35.5% thought it should be spent on health care.

Health care was less of a priority for Republicans (20.7%). About 27% of Democrats thought health care should be a priority (26.5%), and 26.7% of Independents believed the ARPA should be spent on health care.

Earned income tax credits can be used to cut the amount of taxes someone owes and could result in a tax refund increase. The amount of the credit varies based on how much a person makes and the number of dependents.

The poll’s margin of error was 3 percentage points at the 95% confidence level.

This article was originally posted on Georgia should use federal aid to bolster health care, economic support