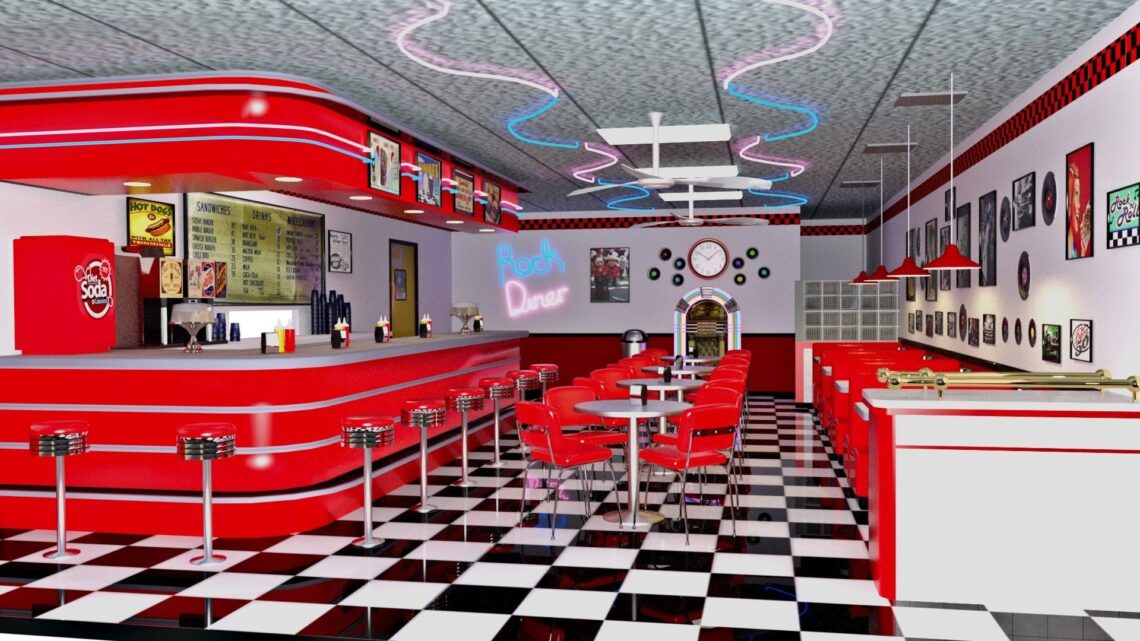 Amid inflation and worker shortage, small businesses pessimistic about the future

Small businesses around the country are growing more pessimistic as rising inflation, supply chain issues and a worker shortage continue to threaten their viability.

A new survey from the National Federation of Independent businesses found these issues are hitting small business owners hard.

“Thirty-one percent of owners reported that inflation was the single most important problem in their business, up five points from February and the highest reading since the first quarter of 1981,” the report said. “Inflation has now replaced ‘labor quality’ as the number one problem.”

“The top story in today’s economy is about inflation,” the report said. “Its cause is an imbalance between demand (supported in part by stimulus payments) and supply (adversely impacted by the virus, related government policies, and shifts in consumer spending). Energy prices are a major driver of the inflation we are now experiencing, now running at 8 percent.”

That rise has helped propel gas prices to well over $4 per gallon, an increase of more than a full dollar from the same time last year.

In response to rising costs and inflation, business owners have had to raise their own prices.

“Owners expecting better business conditions over the next six months decreased 14 points to a net negative 49%, the lowest level recorded in the 48-year-old survey,” the report found. “Forty-seven percent of owners reported job openings that could not be filled, a decrease of one point from February. The net percent of owners raising average selling prices increased four points to a net 72% (seasonally adjusted), the highest reading in the survey’s history.

Many small business owners are looking at raising wages, though rising inflation means many of those wage hikes will not be enough to keep up with higher prices.

“A net 49% (seasonally adjusted) reported raising compensation, down one point from January’s 48-year record high reading,” the report said. “A net 28% plan to raise compensation in the next three months, up two points from February. Eight percent of owners cited labor costs as their top business problem and 22% said that labor quality was their top business problem, now in second place following ‘inflation.’”

This article was originally posted on Amid inflation and worker shortage, small businesses pessimistic about the future