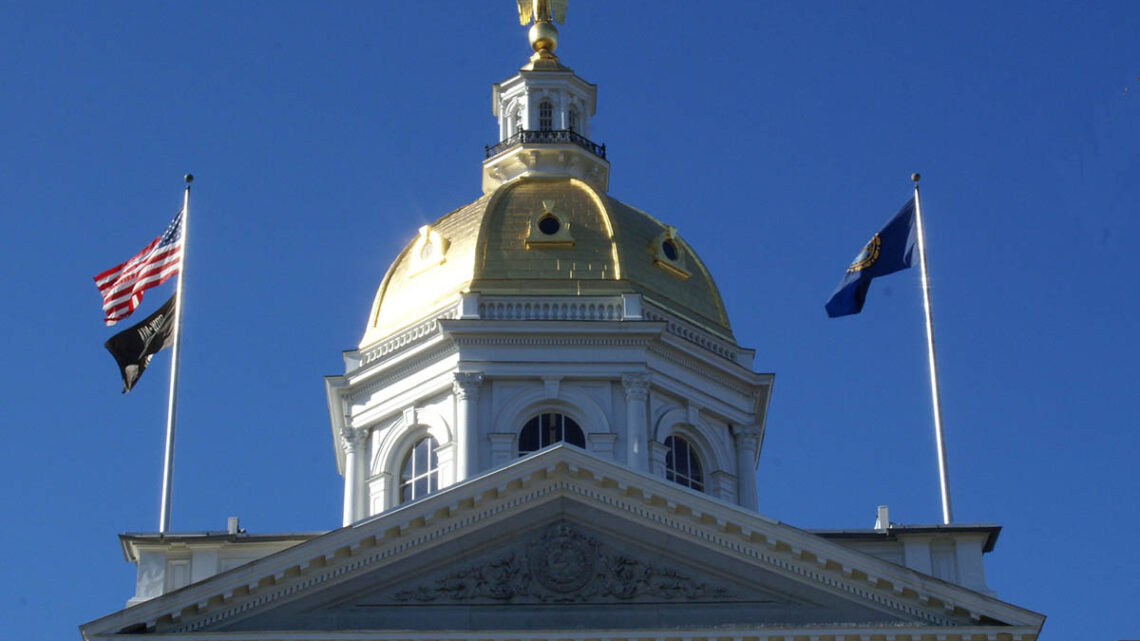 New Hampshire’s 400-member House of Representatives has a big parking problem, and a hefty price tag to go along with it.

On Thursday, House members approved a plan to spend $35 million to demolish the chamber’s parking garage in downtown Concord and replace it with a new 600-space facility.

The proposal to build the garage was tacked on as an amendment to another bill that seeks to expand regional career and technical education programs. It passed on a voice vote.

The proposal, which must also pass the state Senate and survive Gov. Chris Sununu’s veto pen, also calls for demolishing the Department of Justice building that is adjacent to the State House and existing parking garage. The measure doesn’t include funding to rebuild the DOJ building, which includes the attorney general’s offices.

House lawmakers say the garage, which was built in 1974, has outlived its life span and needs to be replaced to protect public safety.

Rep. Kate Murray, D-New Castle, said the garage is in a “state of serious disrepair” and pointed to a recent garage collapse in neighboring Massachusetts that killed a worker.

“For years, there have been discussions regarding the parking garage and the need to replace it,” she told fellow lawmakers. “But the can has always been kicked down the road.”

Several Republican lawmakers spoke out against the proposal, arguing that the state shouldn’t be spending millions of dollars on a new garage.

“I know a new garage will have to be built,” state Rep. Louise Andrus, R-Salisbury, said in remarks ahead of the vote. “But I believe the time is not here and is not now.”

Packard said legislative leaders decided to “fast track” the project after being informed that the lifespan of the current garage in downtown Concord was only about five years.

“Do I want to spend $35 million on a parking garage? No. Do we have to? Yes,” Packard told members of the Revenue Committee during the hearing. “We can’t wait another year to put this on hold. I don’t want to be in a place three years down the road where we don’t have a place for our members to park.”

Amid inflation and worker shortage, small businesses pessimistic about the future