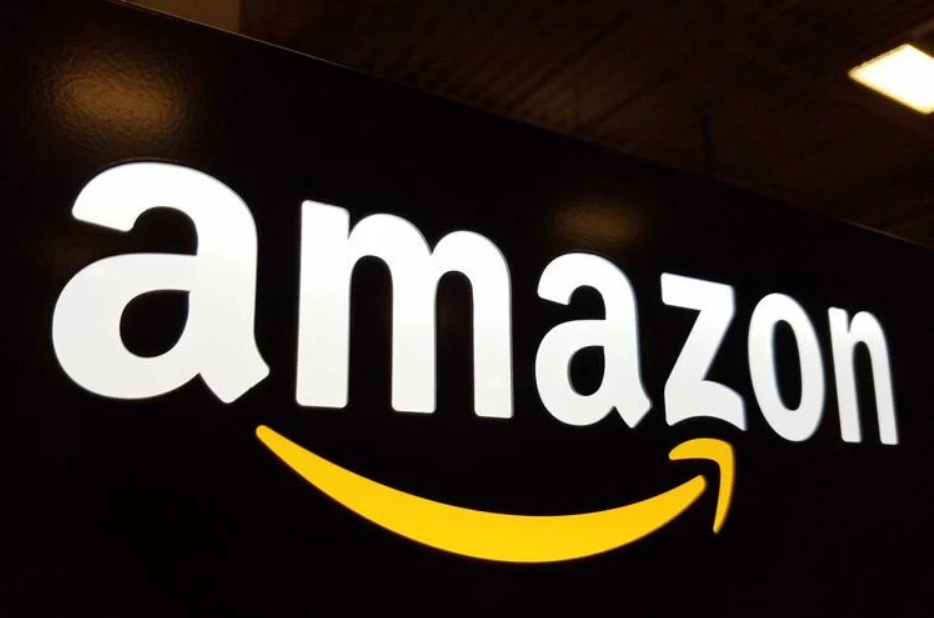 Amazon will be able to construct their planned 350-feet helix-shaped spiral tower at its second headquarters based in Arlington County, Virginia after the county board approved the plan over the weekend.

The board voted 5-0 to approve the project, which Amazon proposed last September. The primary headquarters in Seattle has a similar sphere structure, which includes trees and other plant life. Amazon intends to offer public tours of the structure when it is built. The company intends to finish the project by 2025.

“The Helix at our Arlington headquarters will offer a variety of alternative work environments for Amazon employees amidst lush gardens and flourishing trees native to the region,” Amazon wrote of the plan back in September.

“A true double helix in shape and structure, this unique building will feature two walkable paths of landscaped terrain that will spiral up the outside of the building, featuring plantings you may find on a hike in the Blue Ridge Mountains of Virginia,” the blog post read. “And because innovative technology often derives from the intersection of art and science, we’ve planned an artist-in-residence program to be hosted within The Helix. Local artists, in collaboration with our employees, will be inspired by the nature within the building as they create their pieces.”

Amazon chose to locate its second headquarters in Arlington in late 2018. The company is eligible to receive about $550 million in tax subsidies if it creates 25,000 jobs with an average pay above $150,000 annually. Arlington County will also divert 15% of incremental revenue from the county’s hotel tax to Amazon in the form of a tax subsidy if the company meets certain goals, which the county estimates will be about $1.5 million every year. The state and the county are also spending nearly $300 million on infrastructure improvements as part of the HQ2 deal.