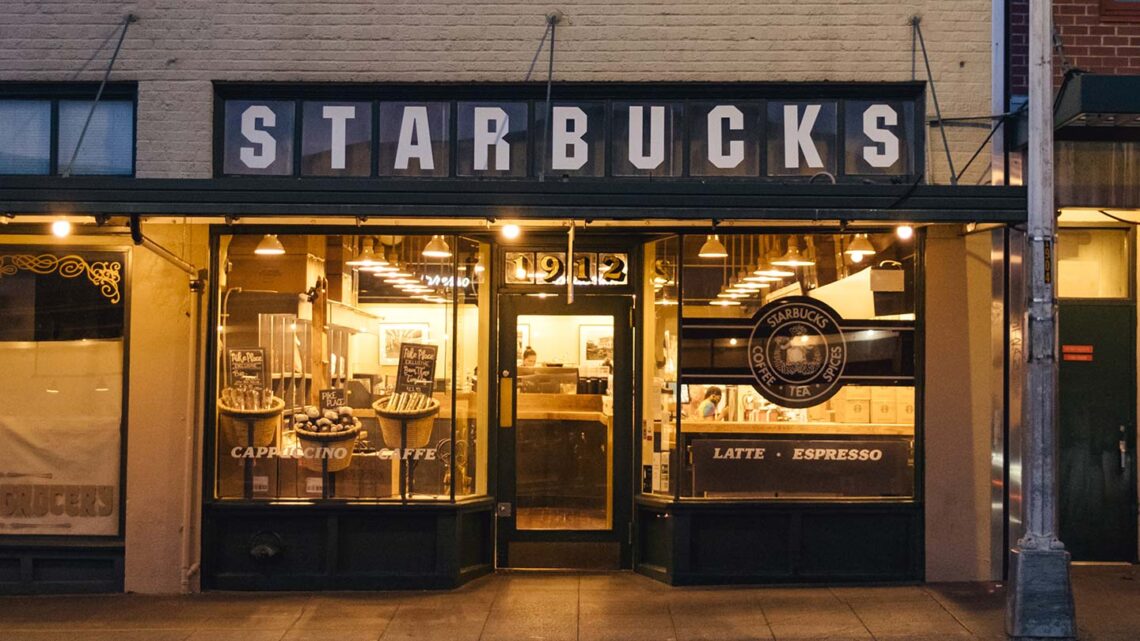 Washington state is among the worst states for business, according to this year’s annual ranking published by Stamford, Connecticut-based Chief Executive Magazine.

The Evergreen State came in at No. 46.

Each spring, the magazine publishes its rankings of “Best & Worst States for Business” based on survey results from its CEO readership base.

CEOs grade the states on such categories as taxes and regulation, the quality of the work force, and living environment.

“Our ranking is based on a 2022 survey of more than 650 U.S. CEOs, presidents and business owners, and includes representation from every U.S. state,” the report states.

Washington’s fifth-worst ranking puts it ahead of only New Jersey, Illinois, New York, and California.

High taxes, greater regulatory burdens, and high costs of living are cited in the report as significant factors contributing to those five states’ perpetually poor ranking.

“Despite some of the nation’s top talent pools and education systems, it will take a true revolution in their tax and regulatory structures to gain ground with CEOs – and move up from the basement,” the report states.

Its No. 46 ranking did not prevent Washington from shining in several areas.

The report noted Washington has no corporate income tax and came in at No. 16 on the Tax Foundation’s State Business Tax Climate Index ranking. In terms of quality of life, Washington took the No. 1 spot.

Other good news for Washington highlighted by the report: a record number of initial public offerings last year; the expansion of the state Department of Commerce’s Engagement and Outreach team to promote equity and opportunity for rural and underserved communities, small businesses, and organizations; and the fact that Washington is home to eight Fortune 500 companies.

The top performing states, according to Chief Executive Magazine, include Texas and Florida – perennial one-two finishers – followed by Tennessee, Arizona, and North Carolina.