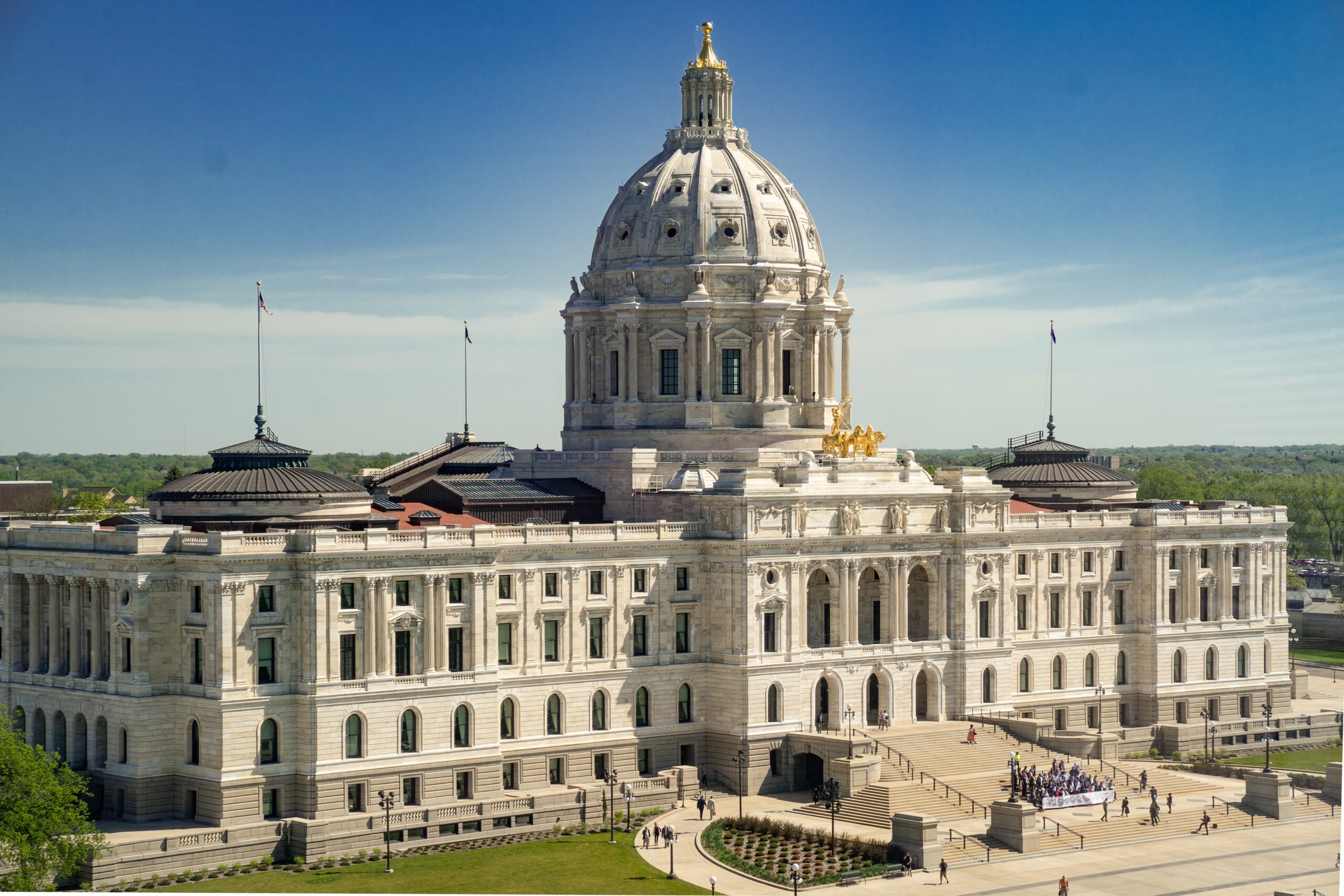 Minnesotans would pay $175.9 million to promote economic development opportunities – particularly for underrepresented communities – under a bill a House committee approved Wednesday. The bill has not yet been passed by the full House, Senate or signed into law.

The House Workforce and Business Development Finance and Policy Committee approved the bill, HF 4355, in a 7-5 vote, along party lines. The bill includes proposals from legislators and the Department of Employment and Economic Development.

Expenditures in the bill include investments in struggling small businesses, including those in northern Minnesota that were harmed by the closure of the Canadian border.

Investments include $45 million for the new Spark Revolving Loan Program and $35 million in small business recovery grants with amounts dedicated for businesses owned by veterans, women, or people of color. The state would spend $7.5 million to help businesses that were impacted by the closure of the Canadian border, which rely on international travel, the release said.

One million would be spent on new American support to help Afghan and Ukrainian refugees.

The state would also give $470,000 to DEED’s Office of New Americans at DEED and establishes the Interdepartmental Coordinating Council on Immigrant and Refugee Affairs. This council would advise the Office of New Americans and assist in their duties to connect employers with the immigrant and refugee community, and ensure that immigrants and refugees have equitable access to state services.

Other significant investments in the bill include:

Art Rolnick, a University of Minnesota economics professor and a former director of research at the Federal Reserve Bank in Minneapolis, told The Center Square in a phone interview Thursday that he finds fault with the bill in two areas: accountability for businesses and amount of spending on child care programs.

He said that, generally speaking, subsidies for businesses haven’t been good investments and he wants more accountability for that spending.

In particular, Rolnick said he wants companies to have to report next year how many jobs they created and how many jobs people of color were able to obtain through the bill’s measures – with clawbacks, if necessary.

He said he would have spent half of the bill’s funding on child care in an effort to help end intergenerational poverty.

University of Minnesota Humphrey School of Public Affairs Professor Judy Temple told The Center Square in an emailed statement Thursday that the worth of incentives for nonprofit organizations that can place job training participants in the workforce will depend on participants and whether they could have been employed on their own without job training.

Rural Texas was meant to get 10% of state bonds for water projects. It’s getting less than 1%.