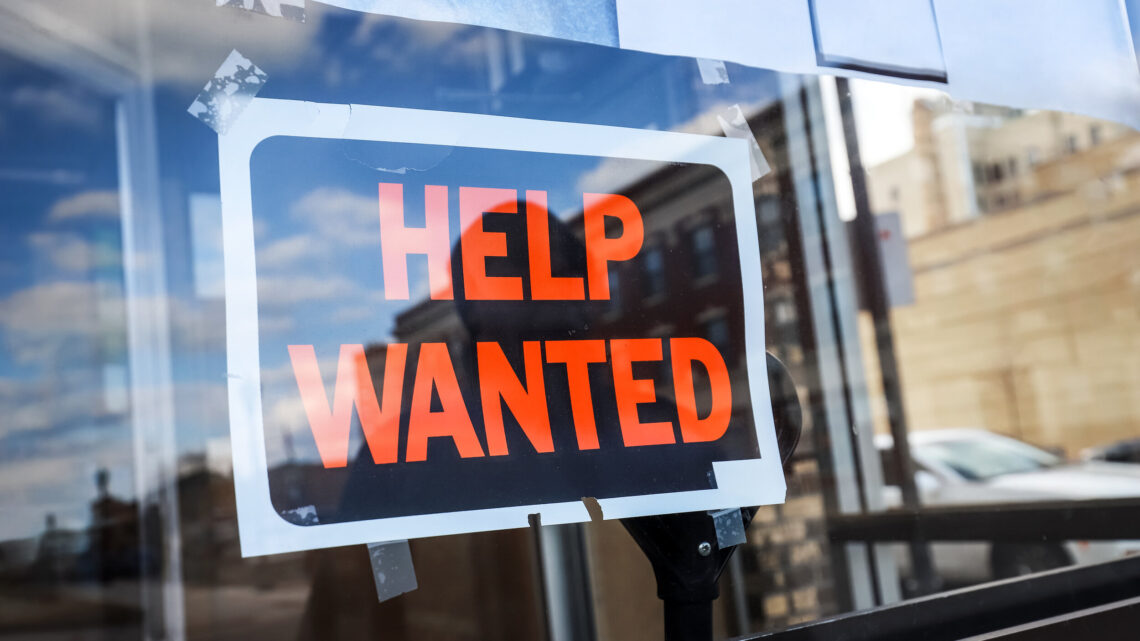 Nationally, unemployment claims fell from 171,000 to 166,000 that same week, which demonstrated a decrease of 5,000 people seeking unemployment benefits, according to the report.

Across the U.S., more than 1.5 million people received unemployment benefits during the week ending March 26, an increase of 17,000 people compared with the previous week, according to the DOL. The report said the four-week moving average for insured unemployed decreased by 35,250 people from the week before.

Continued weeks claimed for unemployment benefits nationally decreased during the week ending March 19. Additionally, 52,806 fewer people filed for unemployment than the previous week, the department said. Among those claiming unemployment during that week, 8,777 were former federal civilian employees and 338 were newly discharged veterans, according to the report.