Please ensure Javascript is enabled for purposes of website accessibilityIowa’s economic momentum, compared with rest of country, decreased in past quarter – Capitol Hill Pulse Skip to the content 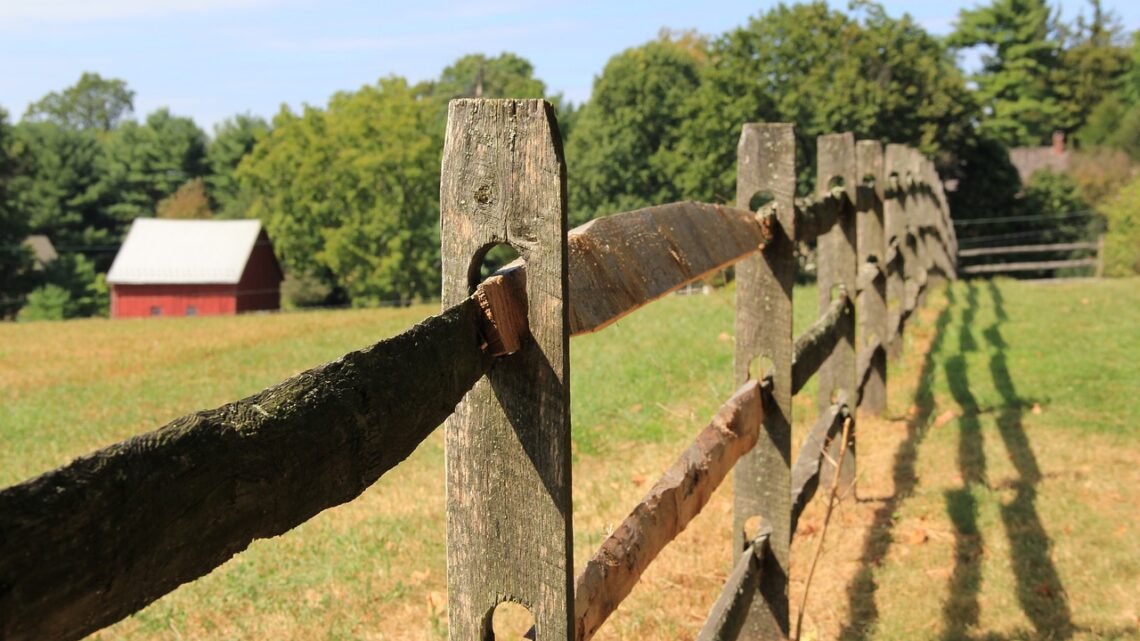 The quarterly report ranks each state individually based on personal income growth, employment growth, and population growth. It compares states’ average scores across the three components as a percentage above or below the national average.

In the March 2022 report, Iowa also had the third least increase (4.4%) from the fourth quarter of 2020 to the fourth quarter of 2021 of state personal income. Those figures consider the income Iowans received from all sources, including net earnings, rental income, dividends, interest and transfer payments. The Hawkeye State solely did better than South Dakota (4.3%) and District of Columbia (3.9%). The national average was 7.2%. Florida, Texas, Nevada each saw increases above 10%.

“Farm earnings contributed to decreases in personal income between the third and fourth quarters in North Dakota, South Dakota, Iowa, Nebraska, and Kansas,” the report said. “The decrease in farm earnings followed decreases in payments to farmers from the Coronavirus Food Assistance Program and the Paycheck Protection Program. Annual state figures for the change between the fourth quarters of 2020 and 2021 remained positive.”

Iowa fared better in state employment growth rate from February 2021 to February 2022, coming in ninth lowest instead of third lowest, with an increase of 2.5% compared with the national average of a 4.7% increase. Before the pandemic, job growth tended to increase less than 1.5%.

Nearly all 19 states with economic momentum surpassing the national average are in the West or South. Texas ranked second-highest, and Florida was third-highest. Indiana, at 21st, is the highest-ranking state of the Midwest.

In a stable economy, the number of states exceed or lag behind the national average by more than 1% tends to be low, as state economies are sort of moving in sync, the report said.

Iowa came in at the national average for change in state population, 0.1%.

This article was originally posted on Iowa’s economic momentum, compared with rest of country, decreased in past quarter