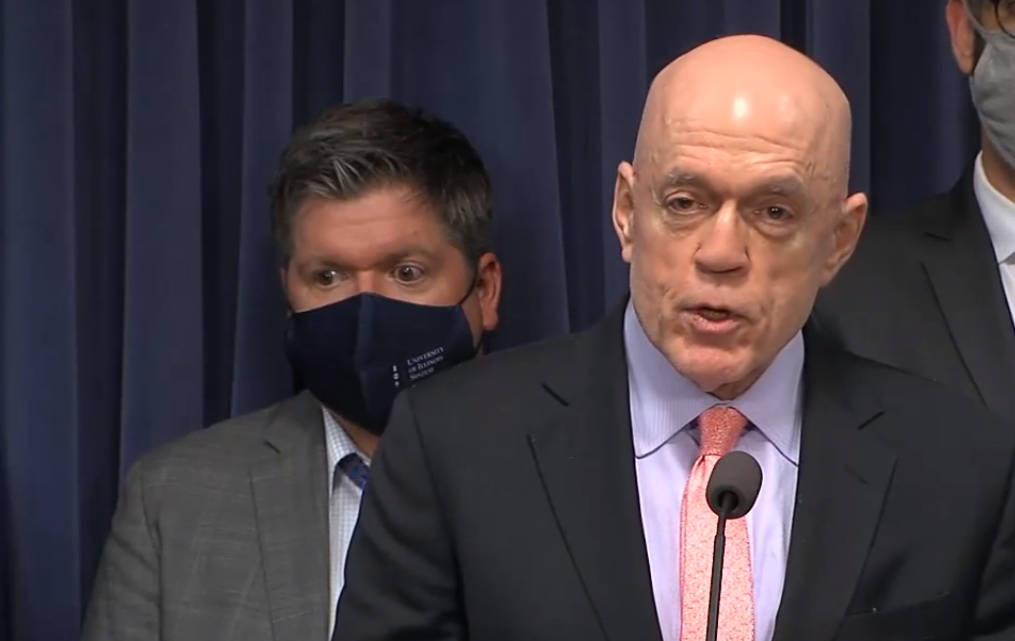 Democrats and Republicans have differing opinions on the $42 billion spending plan that was revealed just hours before passing.

During a 3 a.m. news conference Tuesday, House Majority Leader Greg Harris, D-Chicago, praised the budget for what he said included no tax increases.

Business groups like the Illinois Manufacturers’ Association and the Illinois Chamber of Commerce said the budget includes reductions of key tax incentive programs that equate to a more than $600 million tax increase on job creators.

“But in doing that, it still spends on priorities that Democrats have,” Harris said.

House Minority Leader Jim Durkin, R-Western Springs, Tuesday said the Democrats’ priorities were giving Democrats a billion dollars in pork projects, a pay increase and a doubling of the allotment for district offices. He said taxpayers are fed up, as is evident by the progressive income tax last year being rejected by voters.

“Thoroughly rejected by Democrats, independents and Republicans,” Durkin said. “That was an indictment on Governor Pritzker and Democrats’ spending priorities over the past many years.”

Although the budget passed both chambers, the Senate President put a procedural hold on the bill, delaying it form being delivered to Pritzker’s desk. His spokesman said the move is to protect from any “political shenanigans” and to protect the Democrats’ accomplishments.

“We are tremendously proud of what this budget accomplishes and look forward to delivering it to the governor to sign,” said John Patterson, spokesman for Senate President Don Harmon, D-Oak Park.

Later in the day Tuesday, state Sen. Jason Barickman, R-Bloomington, motioned for an immediate vote on the budget bill based on Harmon’s “motion to reconsider.” It was announced Harmon’s motion was removed.

“Just so we’re all aware of what occurred, as we saw this morning the Senate President put a brick on the budget,” Barickman said. “Now there are many people that have said ‘let’s stop with the games, let’s stop with the politics, and let’s do the people’s business.’ Because the president withdrew his motion, I appreciate that you’ve stopped playing the games.”

Illinois Manufacturers’ Association President Mark Denzler said the Democrats’ budget has some questionable priorities, such as using $1 billion in federal funds and spending “it on projects back in home districts instead of taking on critical issues like helping replenish the unemployment insurance trust fund that provided a lot of benefits for workers over the last year.”

Illinois Chamber of Commerce President Todd Maisch also criticized the lack of money for the unemployment trust fund and decreased tax credits. But, on WMAY he did praise lawmakers’ decision to include paying down debt in the budget.

“And that is a good idea, we have to go ahead and reinforce that,” Maisch said. “Wherever you are on the political spectrum, paying down debt is a really important concept.”

Maisch also praised the hundreds of millions in federal funds outlined to support the state’s tourism and hospitality sector.