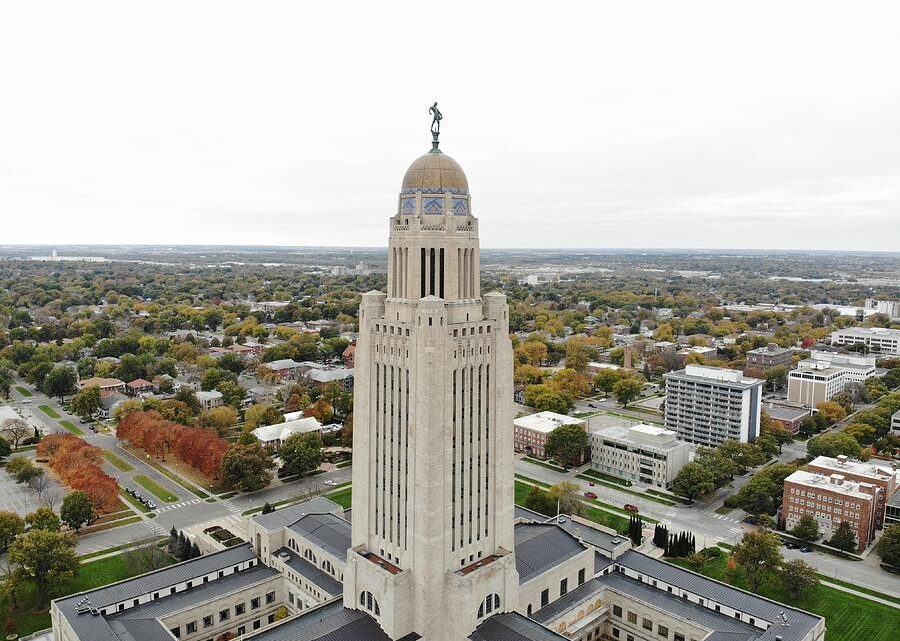 Lincoln, Nebraska, has been named one of the best American cities in which to raise a family, according to a new study by WalletHub.

The state capital and home to the University of Nebraska ranked 11th on the list, with an overall score of 64.54, less than a half point from cracking the top 10 right behind Gilbert, Ariz., and Madison, Wisc.

The study compares 182 cities – the 150 most populous plus at least two of the most populated cities in each state – across five categories: family fun, health and safety, education, affordability and socioeconomics.

WalletHub then evaluated those categories using 48 metrics with weighted scores. Each metric is graded on a 100-point scale, with 100 representing the most favorable conditions.

Overall affordability, for example, where Lincoln ranked 11th, is based on cost of living and the median family income compared to housing costs.

WalletHub said statistics show the average American will move 11 times in their lifetime.

“Moving can be a sign of opportunity, such as a new job or long-term wealth accumulation, but people also move because of instability such as foreclosure or a job loss,” said Managing Editor John S. Kiernan. “In the wake of the COVID-19 pandemic, families will likely be looking for cities that provide the most safety and have the lowest unemployment rates.”

Lincoln’s second-best score was in the health and safety category, where it came in at number 27. That measure took into account things like air and water quality, pediatricians per capita, infant mortality rate, violent crime rate per capita, and the percentage of residents fully vaccinated against COVID-19.

Daniel J. Puhlman, assistant professor of family studies at the University of Maine, told WalletHub that cities have a major impact on child development and quality of life.

“Since each child and family is different, the impact is also very different,” he said. “Issues such as city size, proximity to extended family, access to resources and which community within a city they reside can be instrumental. For families that may have complicated needs (i.e. major medical concerns or special talents and abilities) larger cities with more access to experts and support systems can be incredibly beneficial and make a huge difference.”

Lincoln ranked 34th for education and child care, based on measurements of the quality of the local school system, high school graduation rates and how many child care services per capita are available.

The city also came in at number 58 for family fun. That metric looked at playgrounds, ice rinks and mini-golf locations per capita, park land acreage and walkability.