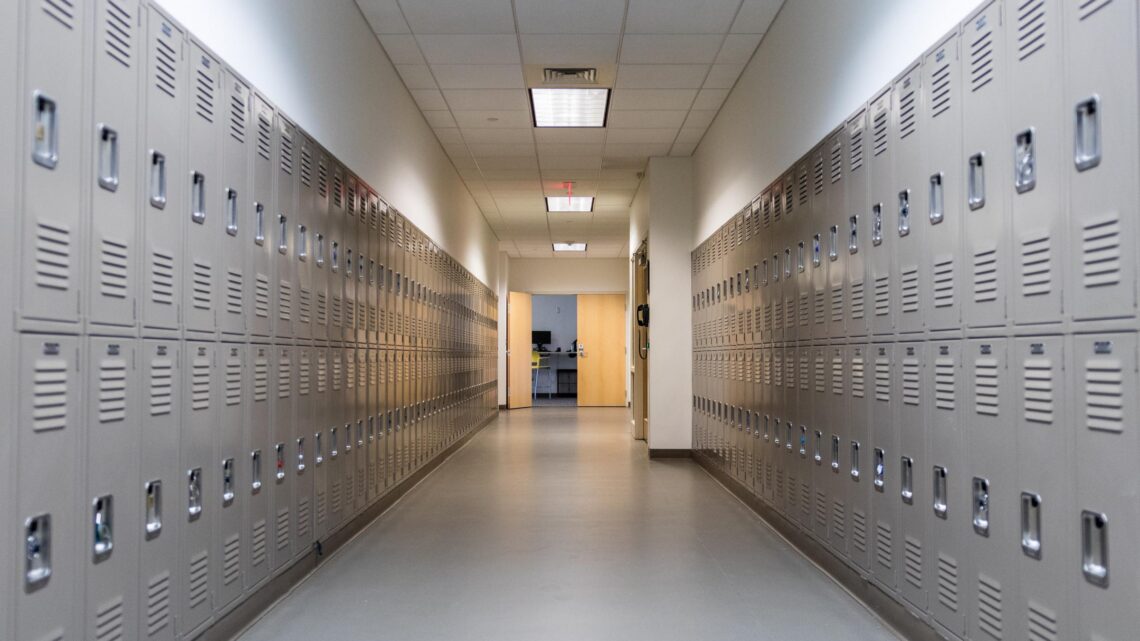 New Jersey Gov. Phil Murphy is moving forward with $317.2 million in grants as part of the first round of funds under the Securing Our Children’s Future Bond Act (SOCFBA).

The grants are funded by $500 million in bonds New Jersey voters approved in November 2018.

“These projects will help our school districts and institutions of higher education keep students safe and healthy, while also ensuring that they are ready for the careers of future,” Murphy said in a news release.

“These investments will enhance students’ access to experiential learning opportunities required to launch their careers in the Garden State and compete in New Jersey’s innovation economy,” Secretary of Higher Education Brian Bridges said in a news release.

The proposed projects go to the state Legislature for final approval. According to a news release, Murphy plans to announce the second round of grants later.

This article was originally posted on Murphy announces $317.2 million in grants for New Jersey schools