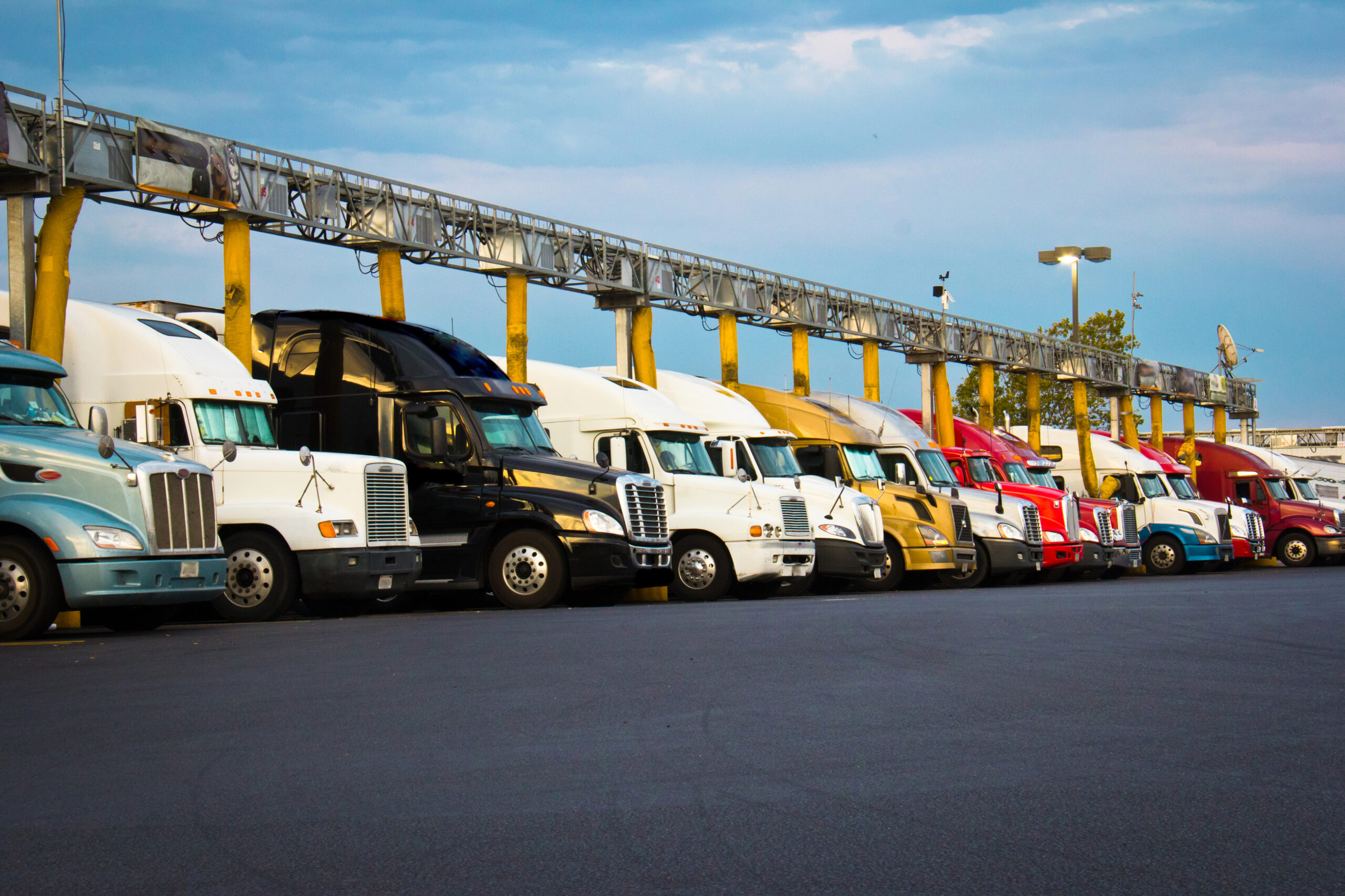 A lawsuit filed by a business owner seeks to prevent the Commonwealth of Virginia from outlawing skilled gaming machines shortly after the state legalized casino gambling in certain areas.

Skilled gaming provides about $130 million in annual tax revenue for the commonwealth and helped the state offset formulaic financial losses to public schools during the COVID-19 pandemic. They also boost revenue for small businesses, such as restaurants, convenience stores and truck stops.

“If you are going to legalize gambling in the commonwealth of Virginia, then you’ve got to rip the bandaid off,” Sen. Bill Stanley, R-Glade Hill, said in a news conference. Stanley is the lawyer representing small business owner and former NASCAR driver Hermie Sadler.

“You’ve got to legalize all gambling,” Stanley said. “And picking and choosing winners and losers is unamerican and unvirginian.”

Games of skill have been operating in a legal gray area for decades, usually in small businesses. Shortly after the lawmakers legalized casino gambling in select parts of the commonwealth, the General Assembly passed legislation to prohibit these games but allowed them to continue during the pandemic to prevent further losses to businesses and maintain the tax revenue.

Business owners, including Sadler, have criticized the state’s decision to outlaw the games, alleging that this only prevents competition with the large casino lobby.

During the news conference, Sadler said he believes in a free-market system where everyone can compete on a level playing field. Stanley said small business owners are working every day to put food on the table and that this should not be halted to serve the wealthy businesses building casinos.

The lawsuit requests immediate injunctive relief to block the state from enforcing the ban, pending the lawsuit’s outcome. In addition, the lawsuit alleges the legislation is unconstitutional because it establishes discriminatory content-based restrictions. It was filed in the Greensville County Circuit Court against Gov. Ralph Northam, Attorney General Mark Herring and the Virginia Alcoholic Beverage Control Authority.

Sadler said businesses are struggling to recover from the pandemic and the rising costs of food, such as chicken and beef. He said many companies have needed to pay workers overtime costs because there’s been a worker shortage for some industries.

“They have served as a tremendous lifeline … to help us in times like this,” Sadler said.

Alena Yarmosky, a spokesperson for the governor’s office, told The Center Square that the governor sought to preserve skilled gaming and establish a 35% tax rate, but the skilled games industry opposed the rate and lawmakers killed the legislation. The General Assembly voted to ban the games. Northam decided to respect that decision, she said.

“Governor Northam has been consistent in his expectation that skill games will be banned beginning July 1, 2021,” Yarmosky said. “The Governor is grateful that the G.A. agreed to delay the ban by one year to allow the convenience stores, truck stops, restaurants and other establishments a year to prepare for their phase-out.”

The attorney general’s office did not respond to a request for comment.