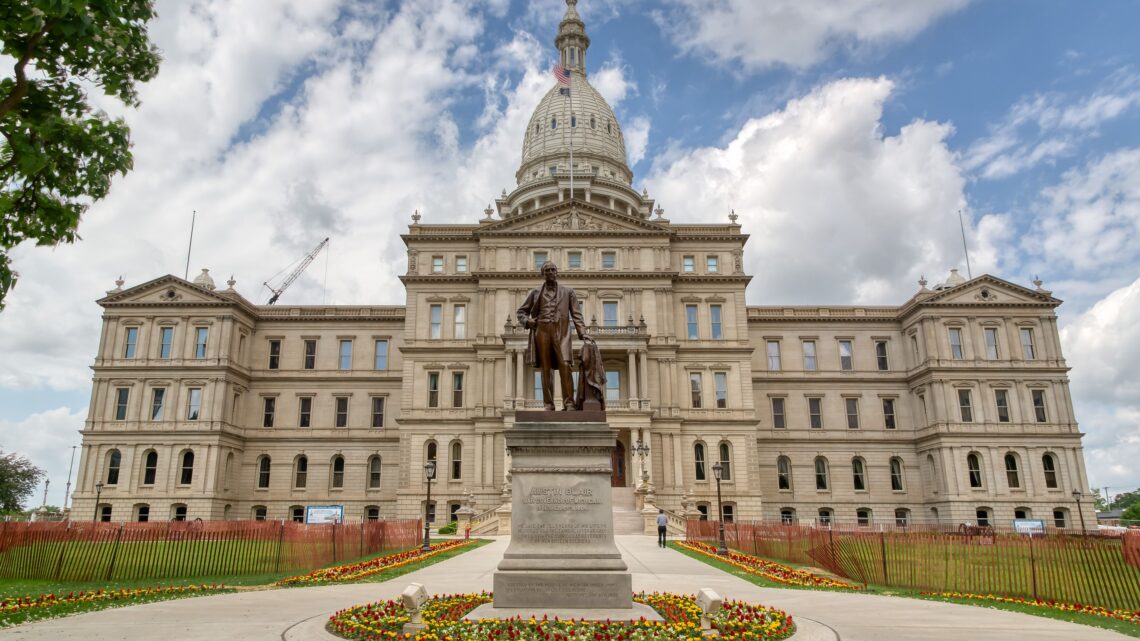 Republicans have argued the benefit hinders economic recovery 15 months after the pandemic started.

Business owners told lawmakers on June 17 they can’t find workers, even after hiking pay, signing bonuses, and flexible hours. Some industries have seen as many as 35% of workers not return post-COVID-19, leaving some gas stations wondering if they’ll get enough gas.

About 26 states have ended the boosted benefits.

Nationwide, a record-high 48% of small business owners in May reported unfilled job openings (seasonally adjusted), according to the National Federation of Independent Business monthly jobs report.

“We now live in a restriction-free Michigan with an abundance of safe and effective vaccines, yet restaurateurs and hoteliers are unable to fill the innumerable openings at wages rising at twice the rate of any other industry,” Winslow said in a statement.

“Michigan’s leisure and hospitality sector is operating with nearly 100,000 fewer jobs than it did in 2019. Even at 100% occupancy, thousands of restaurants remain closed for shifts and in many cases entire days because they cannot recruit and retain sufficient staffing levels and many hotels are leaving available rooms empty for the same reason.”

Democrats argue a mix of factors contribute to the labor shortage, including the desire for higher pay, worries about contracting COVID-19, and a lack of childcare.

However, Senate Republicans lacked the votes to give the bill immediate effect, meaning the benefits would continue through September 6 when scheduled to expire, Bridge reported.

The Senate adjourned until June 30 – one day before the July 1 budget deadline.

VP Harris is going to wrong part of border