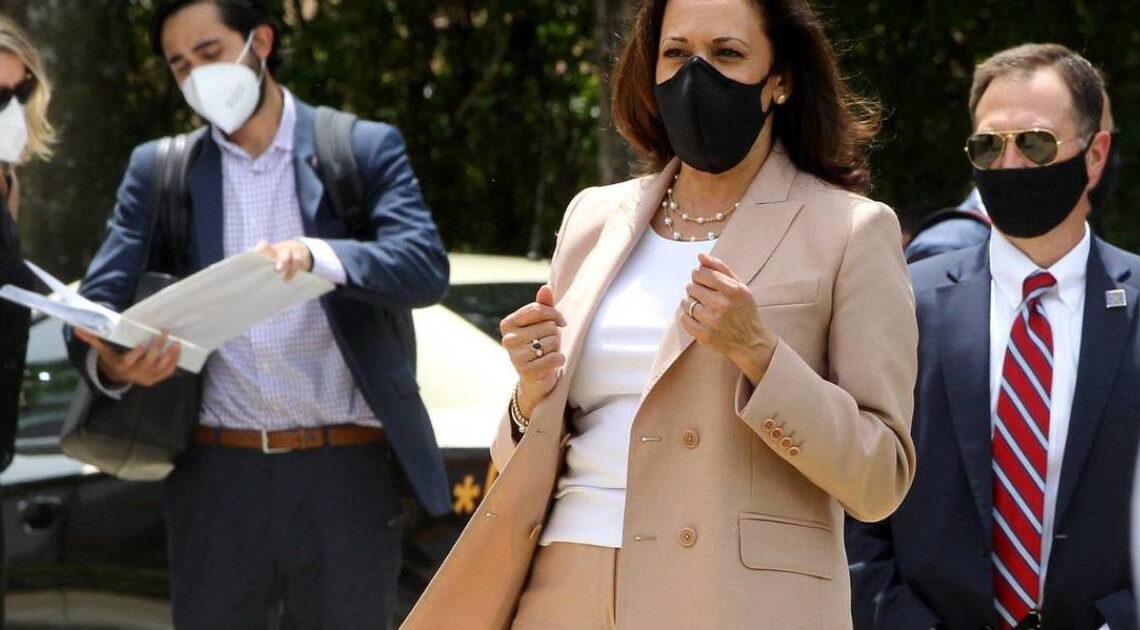 VP Harris is going to wrong part of border

Vice President Kamala Harris is so out of touch with the illegal immigration crisis, Republicans argue, that she’s visiting the wrong part of the Texas border.

Ahead of Harris’ Friday tour of the El Paso Border Patrol Central Processing Center, Texas U.S. senators John Cornyn and Ted Cruz implied that she didn’t know what she was doing.

Cornyn said Harris was going to the wrong place, posting a map on Twitter of where she should be going – the areas where the flow of illegal immigration is the heaviest – the Rio Grande Valley Sector.

Cruz said El Paso isn’t “the locus of the crisis” and she’s only going to Texas because former President Donald Trump is going there to meet with Gov. Greg Abbott at the Rio Grande Valley Sector, where the problem is most pronounced.

Cruz also points to Harris’ interview with NBC Nightly News anchor Lester Holt. In the interview, he asked her, “Do you have any plans to visit the border?”

“You haven’t been to the border,” Holt replied.

“And I haven’t been to Europe,” Harris responded. “I don’t understand the point you’re making.”

Harris and Mayorkas argue that the Biden administration inherited a broken and inhumane immigration system, and that they are in the process of building a fairer, more humane system.

Texas Gov. Greg Abbott describes what is happening as an invasion.

From October to May, all five sectors saw double to five-fold increases in apprehensions of people entering the U.S. illegally.

The least number of apprehensions, 25,028, was in the Big Bend sector, compared to the most apprehensions of 271,927 in the Rio Grande Valley Sector. Laredo had 76,670 apprehensions.