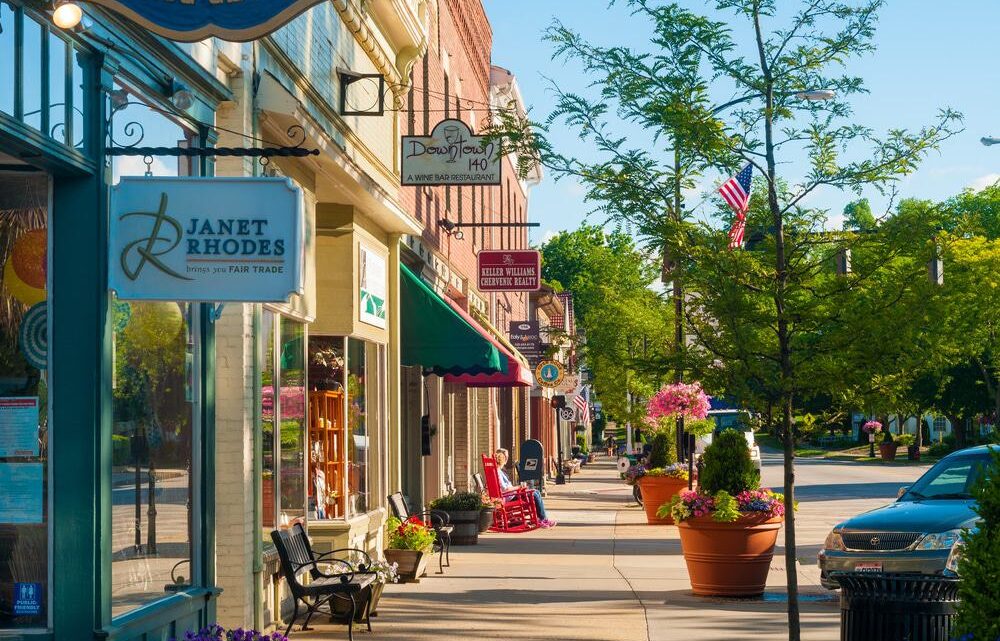 Virginia was ranked the best state for doing business for the second time in a row, according to CNBC’s rankings, but the free-market Thomas Jefferson Institute questioned a change in the criteria that improved Virginia’s ranking.

CNBC considers a variety of criteria when determining which state is the best overall for doing business. This includes the economy, the workforce, education, the cost of living and the cost of doing business. The news group also added a new category for the 2021 rankings, which took into account life, health and inclusion and replaced the previous quality of life criteria.

The change likely improved Virginia’s rankings when compared to the states that finished just behind the commonwealth, according to Stephen Haner, a senior fellow for state and local tax policy at the Thomas Jefferson Institute.

“The headline bragging rights are great for the state, but business location managers dig into the data,” Haner told The Center Square. “If you dig into the chart, it is clear that a new category pulled Virginia up while driving down the scores for North Carolina, Texas and Tennessee. That is Life, Health and Inclusion, replacing what had been Qualify of Life. In fact, CNBC clearly stated North Carolina might have become number one simply by passing state-level anti-discrimination laws. On the economic metrics – the economy, cost of doing business and cost of living – Virginia’s scores were mediocre.”

For the new life, health and inclusion ranking, the commonwealth ranked 11th. CNBC’s 2019 quality of life category ranked the commonwealth at 17. States that ranked two through six in the overall 2021 business ranking all scored below average in the new category and three of them finished in the bottom six, which dragged down their overall scores.

Virginia’s highest ranking category was education, for which the commonwealth ranked second in the country. The state also ranked third for its workforce and ninth in access to capital. It ranked 11th in life health and inclusion and business friendliness, 13th for its economy and 16th in technology and innovation.

The commonwealth finished toward the middle of the pack in infrastructure and the cost of doing business, which were 24th and 26th respectively. The state’s cost of living, however, remained worse than average at 32.

CNBC did not publish a report in 2020 because of the economic impacts of the COVID-19 pandemic, but the commonwealth also finished at the top of the board in 2019.

When compared to 2019, the commonwealth jumped nine spots in the cost of doing business, from 35 to 26 and moved up six spots in access to capital, from 15 to 9. Many of the categories remained similar to the previous ranking: cost of living stayed the same, education dropped one spot, workforce dropped two spots and technology and innovation moved up one spot.

In some categories, the commonwealth lost some ground. The state dropped from three to 11 in business friendliness and from 13 to 24 in infrastructure.

The states that finished closest to the commonwealth were North Carolina in second, Utah in third, Texas in fourth, Tennessee in fifth and Georgia in sixth. The worst performing states were Alaska, Hawaii, Maine and West Virginia.

This article was originally posted on CNBC ranks Virginia best state for business, but one think tank questions criteria change

Youngkin, McAuliffe disagree on the status of Virginia’s economy