Please ensure Javascript is enabled for purposes of website accessibilityYoungkin, McAuliffe disagree on the status of Virginia’s economy – Capitol Hill Pulse Skip to the content 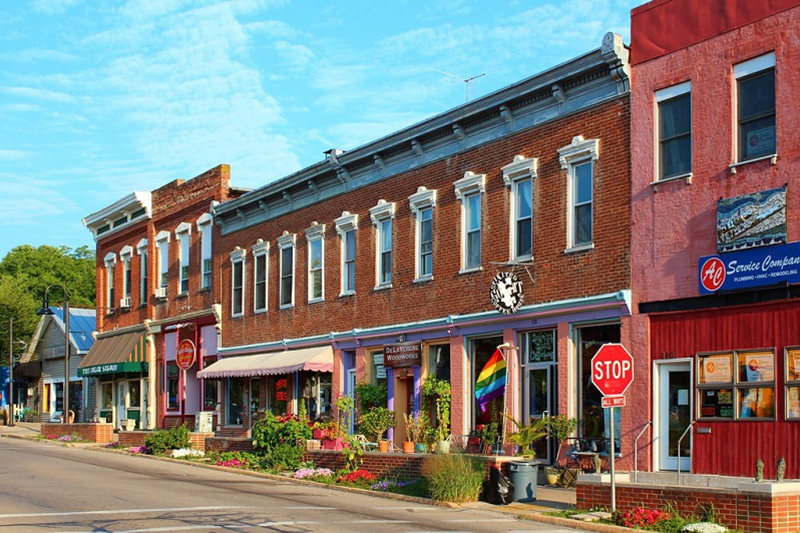 Youngkin, McAuliffe disagree on the status of Virginia’s economy

The two contending candidates to be Virginia’s next governor have vastly different views about the status of Virginia’s economy and the trajectory on which it’s heading.

Last week, CNBC ranked Virginia as the best state for business, but some of its new criteria led to questions about whether it gave an accurate depiction, such as adding “inclusion” into the criteria, which punished states without certain anti-discrimination laws and for having voter ID laws. Virginia ranked 11th in the new life, health and inclusion category, which replaced the previous quality of life ranking.

Virginia ranked 11th in business friendliness, which was several spots lower than its 2019 ranking of third and although it improved its cost of doing business, it still landed lower than average at 26. The commonwealth ranked second in education, third in workforce and ninth in access to capital, but it also ranked 24th in infrastructure and 32nd in cost of living.

“Virginia is once again the top state in the nation for business and the reasons why are clear: for the past eight years we have fought to create a stronger economy that lifts up everyone and to keep our state open and welcoming to all,” McAuliffe said in a statement. “Thanks to Governor Northam and our Democratic legislative majority’s leadership, we have emerged from the unprecedented health and economic crises of this pandemic and we are continuing to rebuild stronger than before.”

During his time as governor, McAuliffe said he created a thriving economy and helped the state rebuild from the Great Recession. He said his investments in education and the workforce and other economic policies helped the state create 200,000 good-paying jobs and bring in billions of dollars in new capital. He claimed Youngkin’s right-wing agenda would put this progress at risk.

Youngkin, on the other hand, said Virginia is not performing like a top state for business with its high cost of living, its cost of doing business and its infrastructure.

“The status quo is failing Virginia families and workers,” Youngkin said in a joint statement with lieutenant governor nominee Winsome Sears and Attorney General nominee Jason Miyares. “Under Terry McAuliffe and Ralph Northam, our Commonwealth has fallen behind our competitor states and is growing slower and providing fewer opportunities. That may be acceptable to our opponents, but we think Virginians deserve better. If we are given the privilege of serving Virginia, we will wake up every day focused on improving the lives of everyone who calls our Commonwealth home and making sure they are empowered to earn a bigger paycheck, work hard, get ahead, and pursue their dreams. By working together, we can and will bring a brighter day to Virginia.”

Youngkin’s campaign said the candidate is focused on making the commonwealth the best place to live and work and raise a family. In the statement, the campaign noted that there are 200,000 fewer residents in the workforce than March, that the labor participation rate is the lowest in state history and that although Virginia added 200,000 jobs under McAuliffe, it would have grown by 380,000 jobs if it would have kept up with the growth rates of its competitor states during that period.

The election will be Nov. 2.

This article was originally posted on Youngkin, McAuliffe disagree on the status of Virginia’s economy