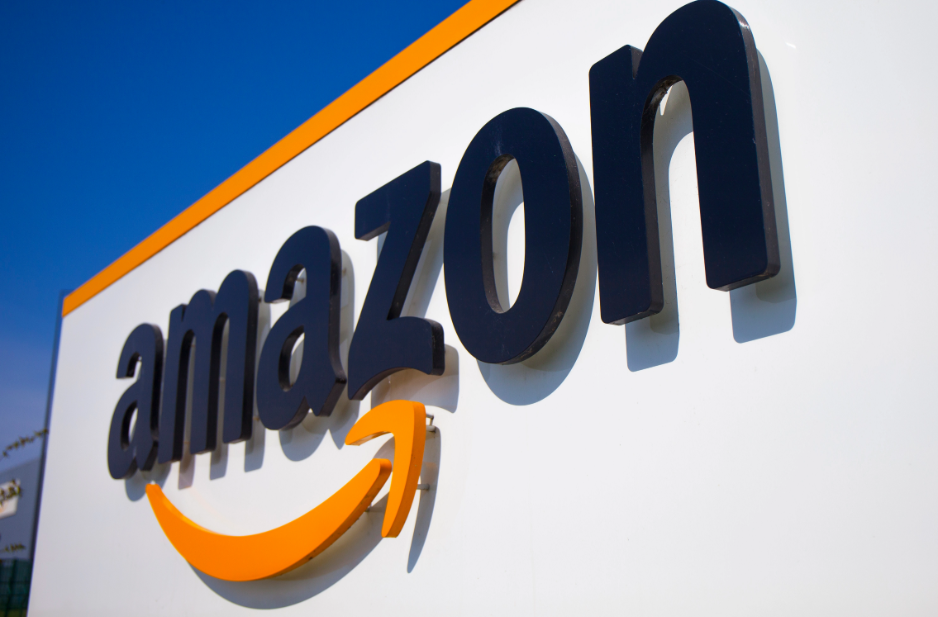 A coalition is trying to put an end to economic non-disclosure agreements in Illinois that can shield taxpayers from knowing which corporations are lining up for subsidies, calling them corrupt and outrageous.

The Ban Secret Deals coalition is calling on state and local officials to introduce legislation similar to state Sen. Robert Peters’, D-Chicago, Honesty in Economic Development Act to put an end to the secret deals. Peters’ legislation stalled in committee during the spring legislative session. The coalition is now conducting a petition drive.

Pat Garofalo, director of state and local policy with the group Economic Liberties, said NDA’s work like this: major corporations when negotiating economic development deals demand that local officials don’t reveal the corporation that is in line to receive subsidies from taxpayers.

Garofalo points to the $100 million in tax breaks Amazon received in 2020 from University Park, requiring village trustees to keep quiet about their identity until the papers were signed. That prevented public input on a massive economic development deal.

Peters told the “Off-Kilter” podcast that he got involved after seeing the Amazon warehouses popping up around the state that were involved in NDA’s.

“It is extremely frustrating because it is usually corporations that underpay, overwork their employees, at the same time as they’re draining money from whether it’s a city, a community or small town or village,” Peters said.

John Mozena, president of the Center for Economic Accountability, said the argument that companies might be put at a disadvantage if the details are revealed is not valid.

“Given that they are looking for a competitive advantage in the form of free money from government and the taxpayers, I would consider that just part of the price of doing business,” he said.

State authority to prosecute gun crimes may expand in Philadelphia