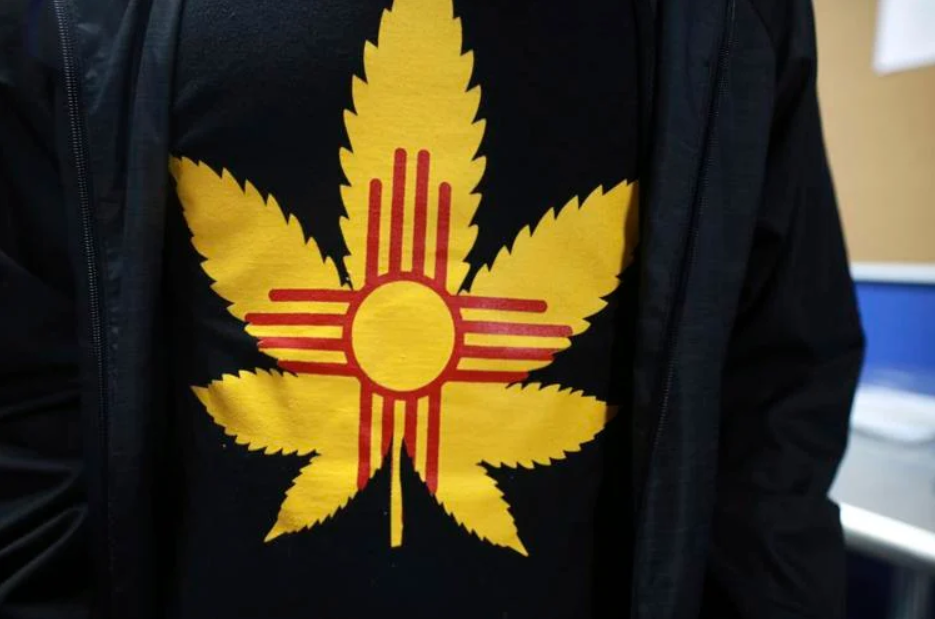 Adults in New Mexico can now legally purchase marijuana for recreational use, which will lead to jobs and millions in tax revenue for the state and local governments, according to industry insiders.

New Mexico Gov. Michelle Lujan Grisham signed the Cannabis Regulation Act in April 2021, which legalized the sale of recreational marijuana starting on April 1 of this year.

Grisham called legalization “the beginning of a new economic opportunity for entrepreneurs and communities across the state,” in a statement earlier this month.

Cannabis Chamber of Commerce Executive Director Ben Lewinger says the new industry 11,000 jobs once it fully matures, which would make it the 16th largest industry in the state.

State regulators already had 250 retailers licensed ready to sell on April 1, according to the governor’s office.

Lewinger told The Center Square that unlike some of the traditional industries in New Mexico such as oil and gas, cannabis will be a stable source of income and jobs.

“But it’s something that is going to provide steady revenue that the state can count on to help end our reliance on oil and gas,” he said.

“There is already a solid foundation for the adult-use industry,” he said. “We had a very steady footing.”

“But some dispensaries can choose to do only medical,” he said.