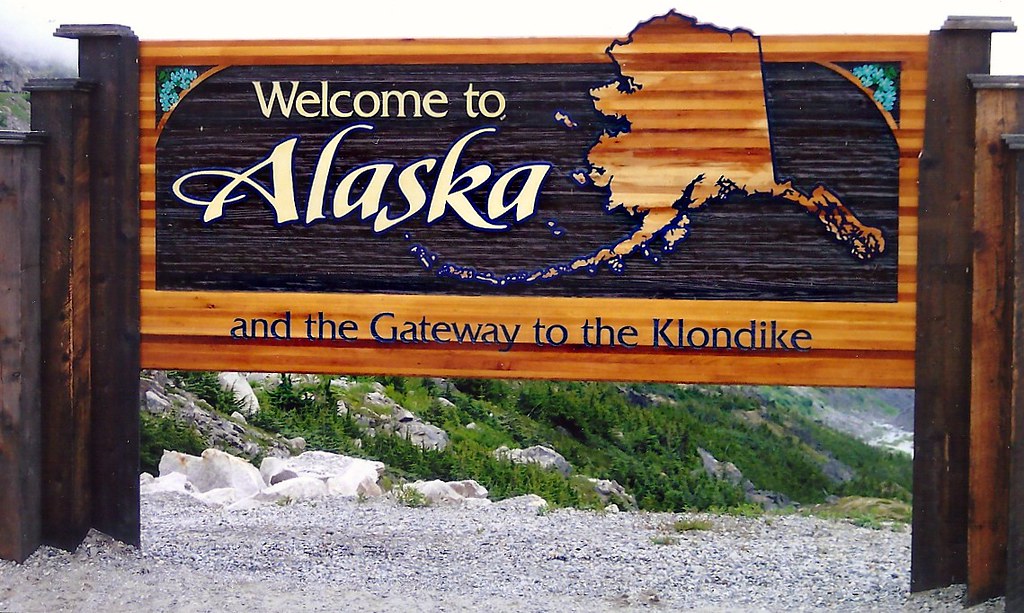 Alaska was ranked 21st in the nation for its economic outlook but is close to last in economic performance, according to a new report from the American Legislative Exchange Council.

The “Rich States, Poor States” report ranks states based on a variety of factors including tax burden, size of government, role of labor unions, and public debt.

Alaska’s state gross domestic product ranked 50th at -6.58%. Absolute domestic migration showed over 67,000 people left the state from 2011 to 2020. Nonfarm payroll employment was at -8%, according to the report.

“We’ve done a lot of analysis, looking at the effect of all these government benefits to people who are not working. And the big increase in the unemployment benefits had an extremely negative effect in terms of getting people back into the workforce,” said economist Stephen Moore, one of the authors of the report. “Now a lot of those extra benefits have gone away. But we’ve got to get back to work. States need to work on welfare reforms. We’ve got to get people back working. We shouldn’t incentivize them not to work.”

Alaska’s economic outlook ranking on ALEC’s list has bounced around over the past seven years, reaching as high as No. 14 in 2015 and dipping as low as No. 34 in 2018.

Personal income tax progressivity, which measures the change in tax liability per $1,000 of income was zero.

Other metrics include the property tax burden, which is $36.26 per $1,000 of personal income, according to ALEC.

States that received the highest rankings for economic competitiveness were Utah, North Carolina, Arizona, Oklahoma, and Idaho. Those at the bottom in No. 46-50 positions, respectively, were Minnesota, Vermont, California, New Jersey, and New York.

“This study has had a big impact on what state officials, governors and legislators are doing,” Moore said. “This is a magic moment for tax reform at the state level. I think even in some of these blue states that have been traditionally very liberal, they’re looking at reforms that could really make their states more prosperous.