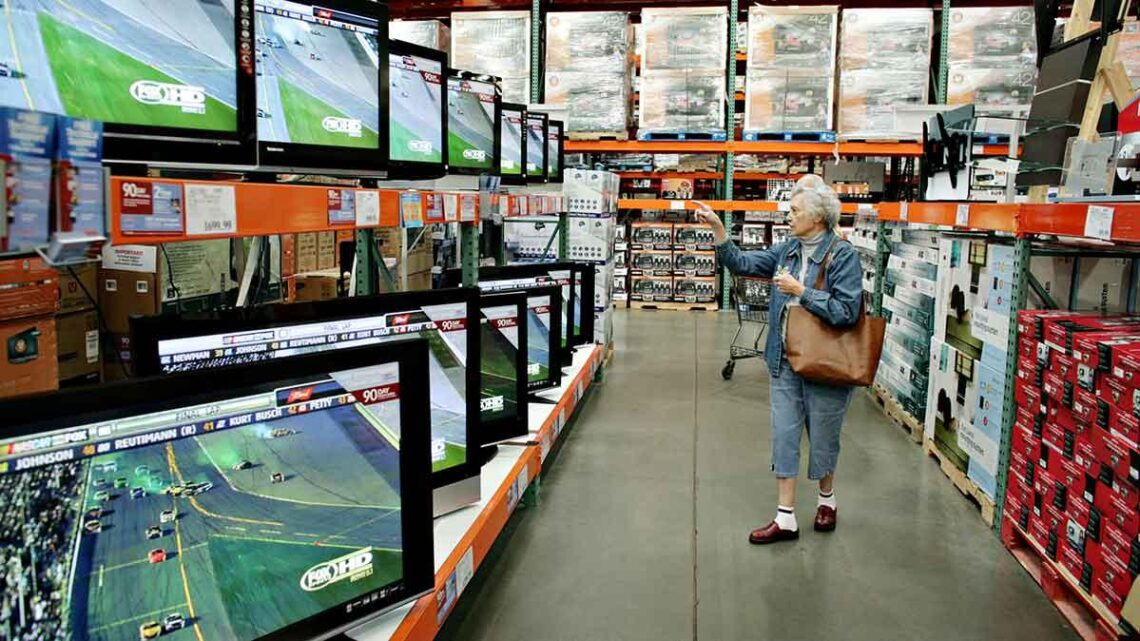 Colorado business leaders are feeling a little less optimistic about the state’s economy, according to the latest business survey.

The latest Leeds Business Confidence Index, which measures the expectations of business leaders across six categories, fell from 58 points in the first quarter to 53.9 points ahead of the second quarter. For comparison, a score of 50 points is considered neutral and scores above that are considered positive.

Respondents said the war in Ukraine and ongoing inflation are their two primary concerns.

“While economic risks are affront, the survey results coupled with economic metrics point to continued economic growth over the next two quarters,” the Business Research Division at the University of Colorado Boulder’s Leeds School of Business said.

The national economy was the only category to receive negative marks, dropping a full 10 points from 50.4 points in the first quarter to 40.4 points going into the second quarter.

Inflation was cited as the primary concern among businesses regarding the national economy. More than 55% of respondents said they expect to have to raise wages.

Inflation hit 7.9% in the Denver metro area in January, the highest total seen in more than 40 years, according to U.S. Bureau of Labor Statistics data.

The survey also highlighted a couple of bright spots for Colorado’s economy. The state’s employment has recovered from COVID-19 much quicker than the national average and increased 0.2% above its pre-recession peak last month.

Personal income in Colorado is also growing, totaling an 8.6% annual growth rate in 2021’s fourth quarter. This was good enough to rank Colorado seventh among its peer states for personal income growth.