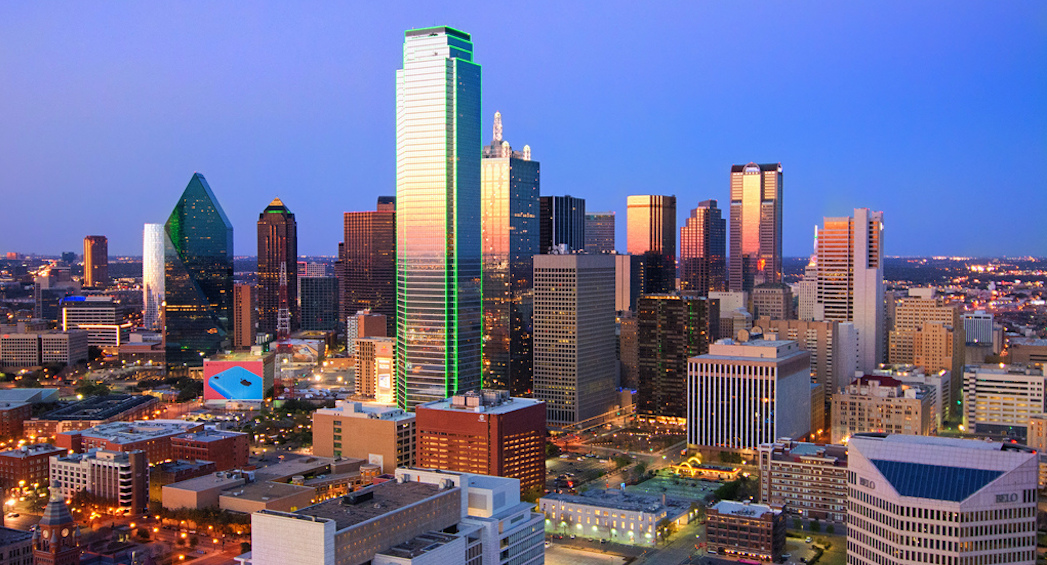 Texas counties and metro areas ranked among the top in the U.S. for population growth last year, a new U.S. Census Bureau analysis reveals. While California’s largest cities lost population, Houston and Dallas were the top 1 and 3 growing counties in the nation.

From 2020 to 2021, five of the top ten counties that saw the greatest population growth and four of the top 10 largest-gaining metro areas were in Texas.

The counties that gained the most people were Collin, Fort Bend, Williamson, Denton and Montgomery, with a combined 145,663 new residents in one year.

Collin County, north of Dallas, gained the most, 30,191 people, putting it over 1.1 million people.

Not far behind was third-ranking Houston-The Woodlands-Sugar Land, which gained 69,094 people. Its population as of July 1, 2021, was over 7.2 million people.

Ranking fourth was Austin-Round Rock-Georgetown, which gained 53,301 people, bringing its population to over 2.35 million people.

Some counties experienced population declines due to migration. States with the most counties reporting population decreases were in California, New York and Illinois.