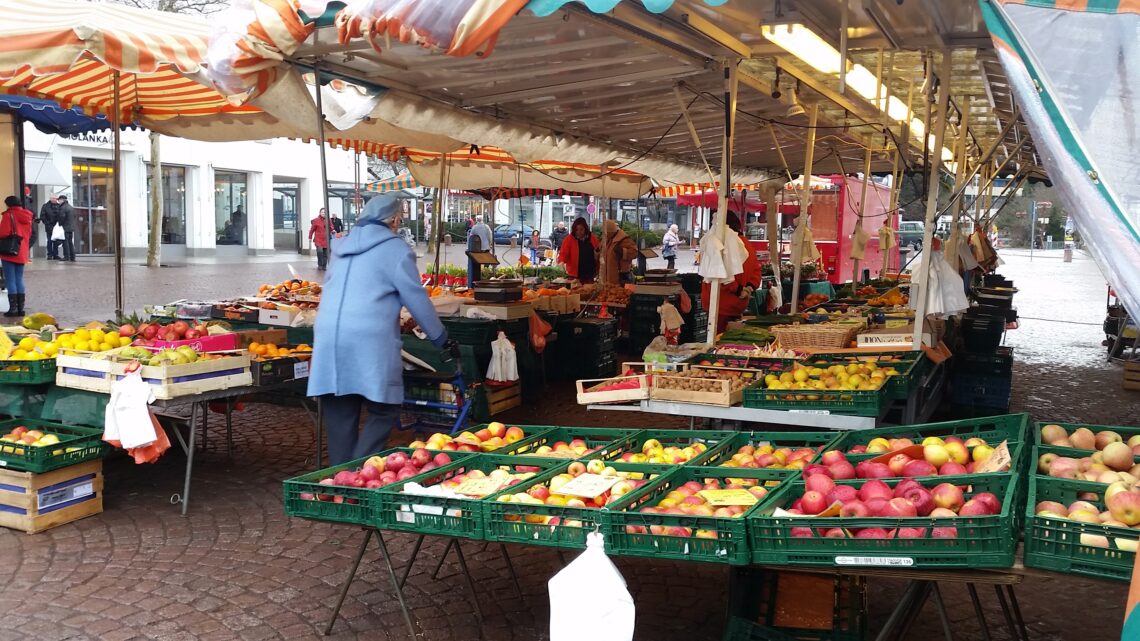 The U.S. Census Bureau estimates that Connecticut lost 850 businesses and nonprofits during the first year of the coronavirus pandemic.

“It is always a loss any time a business has to close its doors, but particularly when small businesses do, as they make up the backbone of our local communities,” Andrew Markowski, Connecticut state director of the National Federation of Independent Business, told The Center Square. “The impacts that are felt are not just economic, but also become a matter of perception.”

Other factors contributing to business closures included struggling to stay open, or owners deciding to take a break due to health or personal reasons. Some business owners simply retired early, and still others faced other challenges that led to them shutting their doors.

Markowski said some businesses and industries have fared better than others and are slowly starting to recover.

“But even for those small businesses who were not as adversely affected by the pandemic as others, there is a lot of trepidation and uncertainty in the economy right now,” Markowski said. “According to NFIB’s most recent Small Business Economic Trends report, small business owners are not confident that economic conditions will improve over the next six months. Inflation and labor quality are still top concerns.”

Gov. Ned Lamont is proposing a tax credit for businesses with at least 25 employees who commit to hiring more. The governor has also said he would prefer to bolster the state’s economy organically by supporting more start-up businesses.

“The state does offer various tax incentive programs for new businesses or those that add jobs in Connecticut,” Markowski said. “But for most small businesses, often the best incentive is simply having a robust state economy coupled with a pro-business tax, regulatory and legislative climate.”