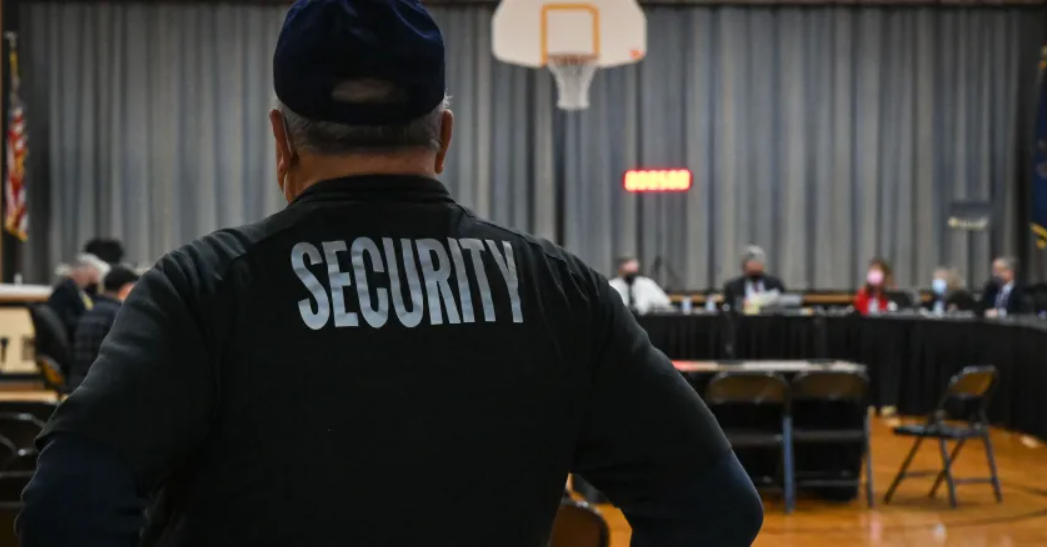 Detroit Superintendent Nikolai Vitti, aiming to navigate between ensuring student safety and avoiding a prison-like atmosphere in schools, said he would recommend against installing metal detectors in schools across the district.

Vitti was responding to renewed concerns about safety from district families following the deadly shooting in a Texas elementary school on Tuesday, and a weapons threat the same day at a high school in Detroit. He said outdated metal detectors currently installed in some district schools will be updated by June to ensure they’re fully functional.

But extending metal detectors to all schools would not win broad support from parents, he told school board members during an academic committee meeting on Thursday, noting that such a move could increase anxiety among students, and wouldn’t necessarily prevent a person from smuggling in a weapon.

“I do think it contributes to a prison type of environment in a school where we’re taking kindergarteners that walk through a metal detector every morning.”

Some schools, he added, prefer greeters at the front door over metal detectors and security guards.

Board vice president Deborah Hunter-Harvill said that she’s “beginning to move” toward favoring a districtwide requirement for metal detectors in schools based on how she’s seen other urban and rural school districts implement stricter security measures in recent days and months.

“I just think we need to not be reactive, but prepare for what could come in the future,” Hunter-Harvill said.

Tuesday’s attack at Robb Elementary School in Uvalde, Texas, which killed 19 children and two teachers, was the deadliest school shooting since a gunman killed 26 people at Sandy Hook Elementary in Connecticut in 2012.

On the same day as the Texas shooting, a high school student at The School at Marygrove in Detroit brought a gun to school and pulled it out in class. District officials brought in extra security officers to conduct random backpack searches Wednesday morning as students arrived at school, according to reports from WDIV.

Marygrove does not have metal detectors, Vitti said, a decision that was made by the school community ahead of its campus opening in 2019. After Tuesday’s scare, he said, he’s received feedback from families in favor of and against tighter security protocols.

“Some parents at Marygrove were highly offended that we did searches at school yesterday,” Vitti said. “This is extremely difficult to manage, because there are passionate opinions on both sides. So what I tried to do is not create a one-size-fits-all approach, which is everyone has metal detectors.”

In some instances, Vitti said, the district would consider random bag searches or the use of hand-held metal detector wands as alternatives.

School security has been an ongoing point of discussion in Detroit and across Michigan this school year, driven in part by the shooting at Oxford High School in Detroit’s northern suburbs, where four students were killed last November.

In November, the Detroit school district announced plans to reduce the role of its armed police officers and shift more responsibilities to unarmed security guards. The decision was part of an ongoing district effort to put more emphasis on building relationships, defusing difficult situations, and restorative rather than punitive practices.

Vitti said the district will continue to offer “constant reminding and constant training” for its security officers and greeters. Other steps such as increasing the number of lockdown drills are also under consideration.

If there’s demand from parents or students, or an increase in incidents at a school that doesn’t have a metal detector, “then we’ll consider adding it to the school,” he said.

Maria Aquilar, who has two children in the district, said she believes the district needs to do a  broader review of security measures. She said this week’s incidents have made her anxious, and she hopes that the district will re-evaluate its protocols related to school shooter drills, evacuation locations, and student access to cell phones.

“I have an eighth grader who has to turn in the phone to the office and pick it up after school,” Aquilar said. “And I would feel better if they were allowed to have the phones on them, at least to turn them in each class, so they can have access to it between classes. And if anything were to happen, their phone would be a lot closer to get to.”