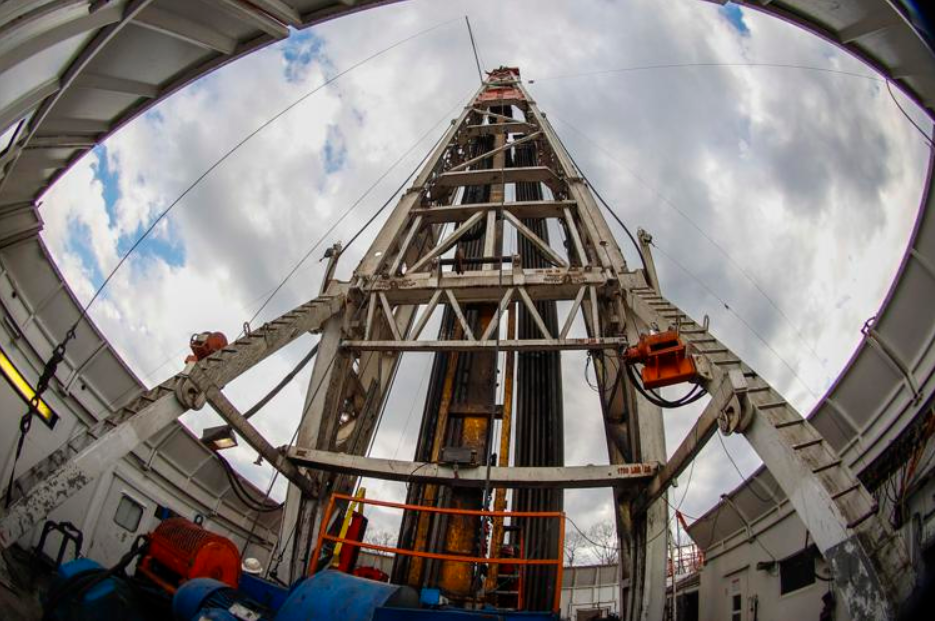 Everyone across Pennsylvania feels the punch of record inflation and sky-high energy prices, and there’s little end in sight. While pandemic disruptions played a role, actions taken in Washington since early 2021 helped inflame the problem. And their flailing remedies are doing practically nothing to alleviate our pain.

What we continue to see from Washington may actually be gambling with our economy and perpetuating what is considered America’s greatest energy mistake. Their scattershot approach to reducing energy prices offers little tangible solutions. It ignores the obvious solution to support domestic energy production.

Oil is the chief cost factor in the price of gasoline and diesel prices. The White House’s antagonistic approach toward our traditional energy sources upon taking office stifled energy development and production. It triggered prices at the pump to rise by more than $1.10 a gallon from inauguration day to this January. That triggered the higher price trajectory that surged even higher when Russia attacked Ukraine.

The president and other political leaders are offering a variety of political responses. But they ignore the obvious solution: Unleash the U.S. oil and gas industry and make our country energy independent – and safer.

Pennsylvania and our nation need all the energy we can muster to lower prices right now. Down the road, that will mean more renewables like wind and solar, and, yes, more oil and gas that will remain the world’s dominant energy source in 2050 even as renewables gain prominence.

Americans across party lines favor that future. Two-thirds support moving toward carbon neutrality by 2050, according to the Pew Research Center, while nearly the same percentage believe we should use both traditional and renewable energy – and certainly not ban fossil fuels. Fortunately, the administration is restarting federal oil and gas leasing again. It also must accelerate permitting and building new traditional energy infrastructure.

A decade ago, the activist founder of 350.org manufactured a villain in which to rally his movement. “We need to view the fossil-fuel industry … (as) … Public Enemy Number One to the survival of our planetary civilization,” he wrote.

This “call to action” reflected politics, not science. It disregards that with today’s technology, like carbon capture and storage, the U.S. can achieve our environmental goals and develop our own energy resources. We produce more traditional energy than any other nation – and we’re close to achieving the Paris Accord’s goals.

Unfortunately, this false demonizing has become a political staple. Allowing this falsehood to enter our discussion on energy is our greatest energy mistake.

Urging the demise of the most readily available, reliable and affordable energy to power our world was a boogeyman. And it undermines our economy, destroys jobs, and harms Pennsylvanians who cannot afford to pay more for energy.

Here in Pennsylvania, the spike in gas prices at the pump to an average $4.22 a gallon on April 26 – nearly $1.20 a gallon more than the 2021 average — has prompted state lawmakers to consider reducing the state’s liquid fuels tax by one-third, or roughly 20 cents a gallon, through year-end to help drivers.

In addition, utility bills are rising because of energy pipeline delays and cancellations, which also are causing lost job opportunities for organized labor and lost tax revenue for counties and the state.

In 2022, why should we accept policy proposals that create more price volatility and less dependable, affordable and even more environmentally harmful energy? Voters should understand we can achieve our environmental goals with clean natural gas and oil, and that attempts to eliminate traditional energy actually harm our environment.

Pennsylvanians and Americans support a sensible middle path that can lower energy prices and get us to a carbon-neutral future without sacrificing our environmental goals. Please take heed, President Biden. There is no time to waste with failed energy ideas supported by few and loved by none.