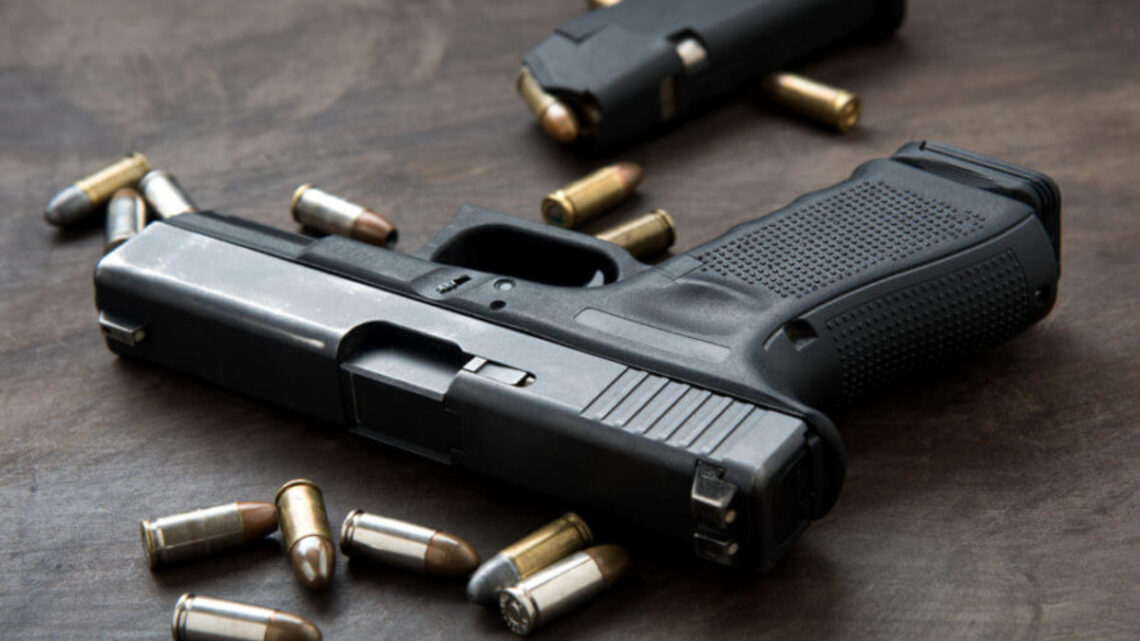 A Louisiana Senate committee approved legislation this week to remove the requirement for a permit to carry a concealed firearm, moving the bill to a final vote by the full Senate.

The Senate Judiciary C Committee approved House Bill 37, sponsored by Rep. Danny McCormick, R-Oil City, to eliminate the requirement for a permit to carry a concealed firearm in Louisiana, following numerous states that have adopted the so-called constitutional carry law.

“Louisiana is already an open carry state which allows law-abiding citizens to carry their firearms openly without mandatory training,” McCormick said on Tuesday. “It has not turned us into the wild, wild west.

“Allowing those same law-abiding men and women to wear a jacket in colder weather or place their firearms in a purse while wearing a dress also would not cause chaos.”

McCormick noted that HB 37 would apply to anyone who can currently legally open carry over the age of 21 and would not impact laws requiring background checks to purchase a firearm, or lawful use.

“It removes the government tax and red tape that stands between law-abiding citizens and their Second Amendment right,” he said.

A similar bill was approved by the and vetoed by Gov. John Bel Edwards last year, and McCormick argued lawmakers should pass the bill again “to send a clear message to the people of Louisiana that we aren’t willing to compromise when it comes to their Second Amendment rights.”

Dan Zelenka, president of the Louisiana Shooting Association, testified in support, pointing to the numerous other states that have adopted constitutional carry without significant issues.

“Permitless carry, so-called constitutional carry laws, have been enacted in 25 states. Last year when I testified the number was 20 states,” he said. “Louisiana is not stepping into the unknown here. There is a track record upon which we can rely.

“The states that have constitutional carry have experienced no more issues than carry permit states, which is to say very, very few issues.”

Zelenka also noted that the permit system would stay in place to offer reciprocity with other states, and to use as a background check when purchasing a firearm. The permit would also allow gun owners to carry a firearm into establishments that sell alcohol and within 1,000 feet of a school, both of which would remain illegal through constitutional carry.

A representative from the Firearms Policy Coalition also testified in favor of HB 37, citing statistics that show minorities are more often charged with crimes for illegally carrying a concealed firearm, a lack of increased crime in constitutional carry states and the high cost of obtaining a permit.

The National Association for Gun Rights, National Rifle Association, and the Firearm Professionals of Louisiana also testified in favor.

A representative from the Louisiana Municipal Association, Moms Demand Action, the Louisiana Conference of Catholic Bishops and several individuals testified in opposition to the bill over concerns with eliminating required training and the potential to increase gun violence.

In previous committee hearings the bill was opposed by the Louisiana Association of Chiefs of Police, Louisiana Progress Action and others.

HB 37 now moves to the full Senate for consideration. If approved, it would head to Edwards, who vetoed similar legislation, Senate Bill 118, last session. An effort to override the veto failed in the Senate.