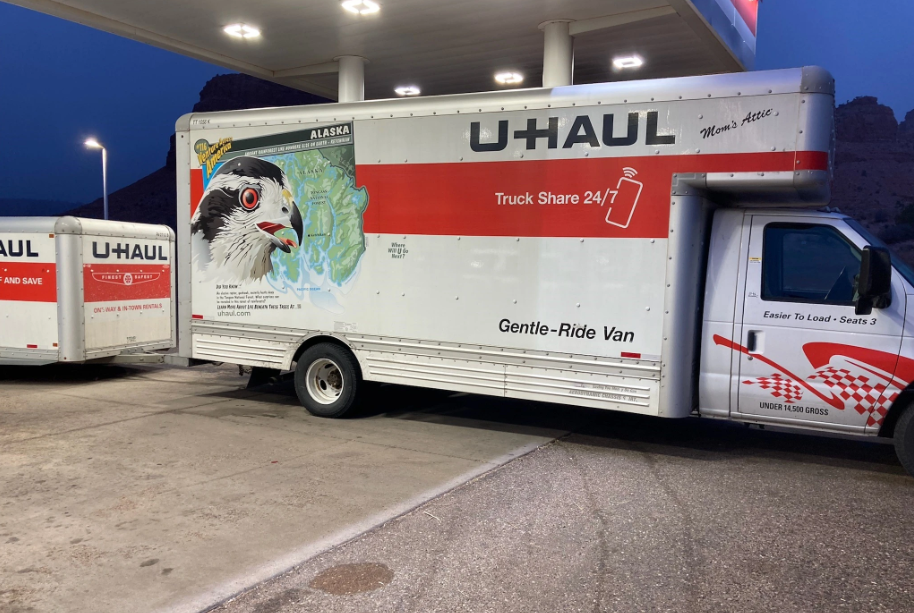 Put bluntly, Pennsylvania’s population future is bleak. While states like Florida, Texas, Arizona and the Carolinas attracted both people and wealth, Pennsylvania was 31st in population change (losing 5,000 people) and 35th in wealth (losing $1.2 billion in adjusted gross income) from 2019 to 2020, according to an analysis by Wirepoints.

The low expectations of nearby states may be keeping Pennsylvania relatively competitive. Aside from Delaware, which had a strong growth of people and wealth, Pennsylvania’s border states all did about the same or worse. The IRS data is based on tax returns, which allows it to track both migration and wealth.

Pennsylvania’s population loss is becoming a new normal, which can cause long-term problems.

“The problem with chronic outflows, like in the case of New York, is that one year’s losses don’t only affect the tax base the year they leave, but they also hurt all subsequent years,” Ted Dabrowski and John Klingner wrote for Wirepoints. “The losses pile up on top of each other, year after year.”

Those losses have created tricky problems across the state.

The Center Square has previously reported on related issues such as the teacher shortage, staffing problems for emergency medical services, PennDOT’s bridge tolling plan to make up for lost revenue, and crime and public safety. A weaker economy means more people move out of state to find work, leaving a smaller tax base to fund public services.