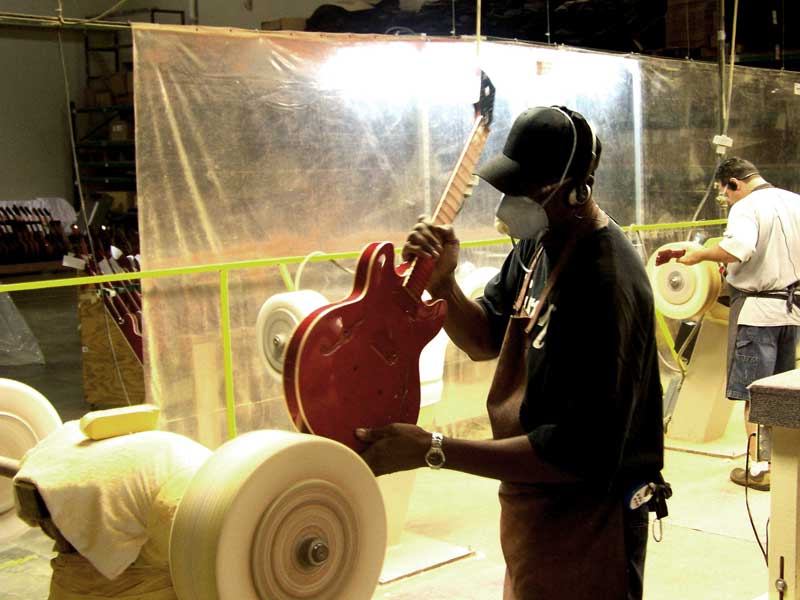 Only one Tennessee county, Perry, now has an unemployment rate higher than 5% according to new data released for April from Tennessee’s Department of Labor and Workforce Development.

In a recent WalletHub survey, Tennessee was ranked as having the 19th-best unemployment rate recovery from the COVID-19 pandemic in the nation.

“In order to identify the states whose unemployment rates are bouncing back most, WalletHub compared the 50 states and the District of Columbia based on six key metrics that compare unemployment rate statistics from the latest month for which data is available (April 2022) to key dates in 2019, 2020 and 2021,” the report said.

Utah, Nebraska, Indiana, Montana and Minnesota were ranked as having the best bounce backs while the District of Columbia, New Mexico, Delaware, Hawaii, Connecticut, Alaska and Texas have had the worst bounce back.

WalletHub’s analyst Jill Gonzalez said that a fed rate hike and rising inflation will have an impact on those who are unemployed.

“Rising inflation has a direct impact on unemployed people. Finding a job right away is critical, as costs continue to increase and a recession looms in the horizon,” Gonzalez said. “The good news is that there are jobs out there for the taking. Jobs in logistics, dining and hospitality are very much in demand right now, so those fields might be good places to start.”

Those factors mean that employees should be choosy when looking for new employment.

“The biggest thing that unemployed people should look for when choosing which businesses to apply to is compensation that’s appropriate for their field and skill level. Since there is currently an employment shortage, workers are in a great position to negotiate a worthwhile compensation package,” Gonzalez said. “Other desirable features are the ability to work from home at least part of the time, measures to prevent the spread of COVID-19, a positive and friendly workplace environment, and a short commute.”