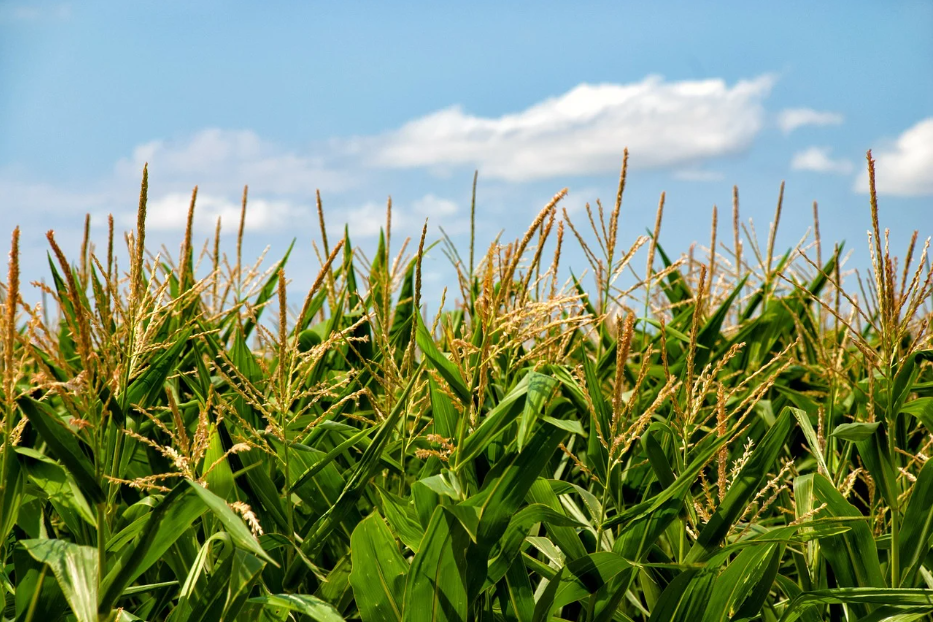 The Hawaii State Department of Education is paying tens of millions of dollars to feed Hawaiian school children due to a flaw in the funding method used by the federal government, according to a report.

The authors of a report from Hawaii Appleseed, Hawaii Children’s Action Network, the Hawaii Afterschool Alliance, and Ulupono Initiative said the U.S. Department of Agriculture had not updated its funding formula since 1979.

“Because of this lack of federal funding, Hawaii’s state government has to pay between $20 and $30 million annually to keep feeding kids,” said Nicole Woo, director of research & economic policy at Hawaii Children’s Action Network. “Other school districts across the nation pay much less. This means that in Hawaii, less funding is available to cover other important education costs, like pre-K programs, afterschool programs, and better pay for teachers.”

The USDA is currently undergoing an updated analysis of its funding formula, but that will not be completed until 2025.

“While we support the study’s objective to provide a comprehensive, accurate accounting of the real costs associated with producing and supplying school meals, we are concerned that the current school meal reimbursement rate for Hawaii is not reflective of these costs, and that the state and its students are currently being negatively impacted,” they said in the letter.

The state’s farmers, who compete with commodity prices, are also affected, according to the authors of the report.

“Leaving federal dollars on the table short-changes our entire community because a portion of those funds would go to Hawaii’s food producers, with that percentage growing each year as the DOE makes progress toward its goal of 30% locally sourced meals by 2030,” said Jesse Cooke, vice president of investments and analytics with Ulupono Initiative.

Food insecurity is a significant problem in the state, according to the report’s authors. Earlier this week, Gov. David Ige agreed to extend the emergency Supplemental Nutrition Assistance Program.

As of April 2022, 92,903 families representing 172,464 individuals were receiving the emergency allotments, according to Ige’s emergency proclamation. The benefits amount to $18.4 million.

“Many Hawaii families continue to suffer from food insecurity as they struggle to provide food for themselves and their families because of the effects of the pandemic. This is compounded by the continued increase in the cost of living,” Ige said in a statement. “Without additional support from SNAP, families may not be able to adequately feed their families.”

The proclamation is effective until July 22.