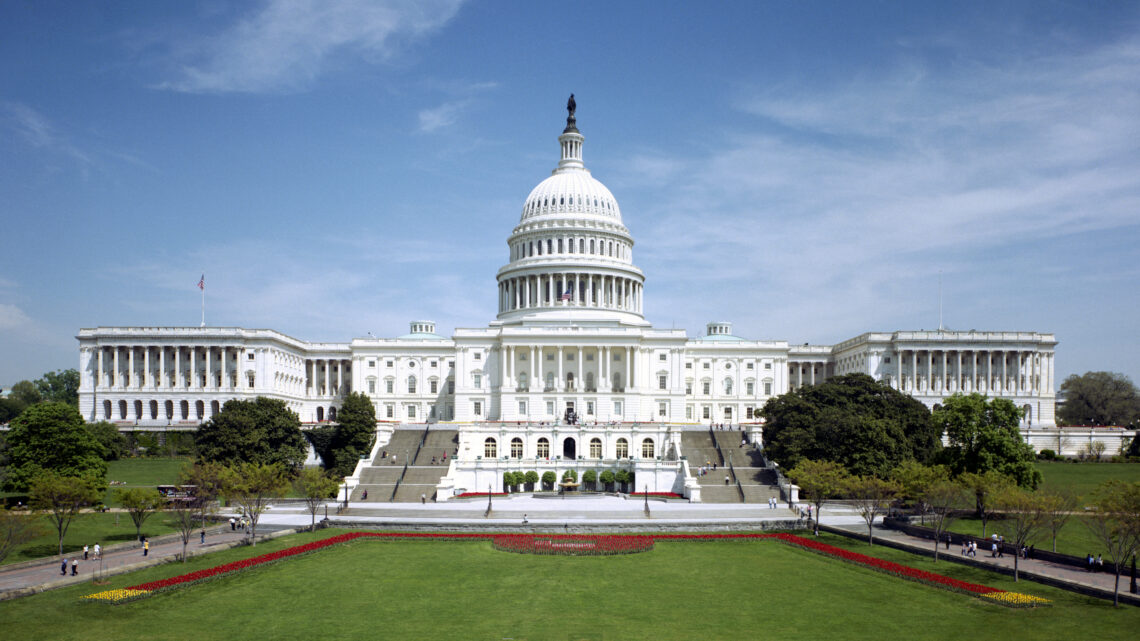 As the economy slowly but surely recovers from the coronavirus pandemic, businesses are desperate to hire back workers who were told to go home during the height of lockdown restrictions. In a remarkable turnaround, there has already been a flurry of wage hikes, increases in signing bonuses, and contract renewals offered by companies reopening their doors. But all of this may change if the Biden administration picks the wrong personnel to staff operations at federal agencies such as the Department of Labor (DOL). For example, President Biden recently nominated Brandeis professor David Weil to head the DOL’s Wage & Hour Division, despite Weil’s longstanding advocacy for harmful regulations. The Biden administration can usher in a new decade of job growth and prosperity, but only with the right people on the job. Lawmakers must reject Weil’s nomination in favor of a leader who will stand with workers and businesses.

An administration is only as good as the people tasked with overseeing key agencies and dealing with the nitty-gritty of governance. Successive administrations have gotten into plenty of trouble in previous years due to the bizarre theories flouted by staff and advisors such as Peter “Ron Vara” Navarro and farm subsidy lover Tom Vilsack. Confirming David Weil would continue this trend of giving the backers of bizarre beliefs far too much power. Dr. Weil is known for sounding the alarm about an increasingly “fissured workplace,” the idea that corporations are getting ahead through contracting, outsourcing, and franchising to the detriment of workers. One only need ask the millions of Americans who choose the flexibility of being an independent contractor if Weil’s academic theory justifies an upending of their livelihoods. Survey data from Lyft and Uber drivers indicates that the vast majority prefer to remain independent contractors, citing the flexibility and freedom that comes with being your own boss.

And while it may be hard to get rich off of ridesharing, hourly earnings eclipse entry-level earnings at many stores and restaurants without rigid hours or the requirement to be on your feet all the time. But worker satisfaction is not enough for Dr. Weil, who would likely seek to narrow the definition of “independent contractor” to force millions to accept a status they do not want or need. During his first go-around at the DOL, Weil opted to define “independent contractor” to exclude the vast majority of workers despite their preferences or industry realities. Dr. Weil and the Obama administration ignored decades of legal precedent and concluded that, “most workers are employees under the FLSA’s broad definitions.”

Another concern is that Weil will wield his power to target the franchise industry, which employs over 7 million workers, including in the states of key Democratic Senators like West Virginia (45,000), Arizona (153,000), and Montana (30,000). Weil has expressed open hostility to these small businesses both in his writings and action he took in 2016 that has greatly increased litigation by expanding the definition of a “joint employer.”

As the Senate considers Weil’s nomination, the Biden administration is actively pushing a harmful piece of legislation called the Protecting the Right to Organize (PRO) Act. This proposal would reclassify millions of independent contractors as workers (without their consent) under a rigid test that makes little sense. Under the PRO Act, a contractor would be considered an employee unless the service they are performing is “outside the usual course of the business of the employer.” But as the Authors Guild explains, “a journalist writing for a newspaper, magazine, blog, etc. is generally performing a service that is core to the ‘usual course of business of the employer.’” As a result, countless freelancers would be reclassified as employees and become too costly for newspapers and media companies to continue to work with. According to the American Action Forum, the PRO Act would add billions of dollars in annual compliance costs on employers and harm millions of small businesses.

The very real fear is that, even if the PRO Act fails to become law, a DOL enforcement wing run by Dr. Weil and likeminded ideological appointees could issue interpretations, regulations, and undertake arbitrary enforcement strategies designed to mimic the worst parts of this disastrous proposal, especially with regard to worker classification and the joint employer standard. Unless Weil provides ironclad assurances during his upcoming hearing in the Senate Health, Education, Labor, and Pensions (HELP) Committee that he will not target small businesses and contractors, Senate Republicans should view this nomination as a proxy vote on the PRO Act and reject his nomination. The lives and livelihoods of millions of workers and businesses hang in the balance.