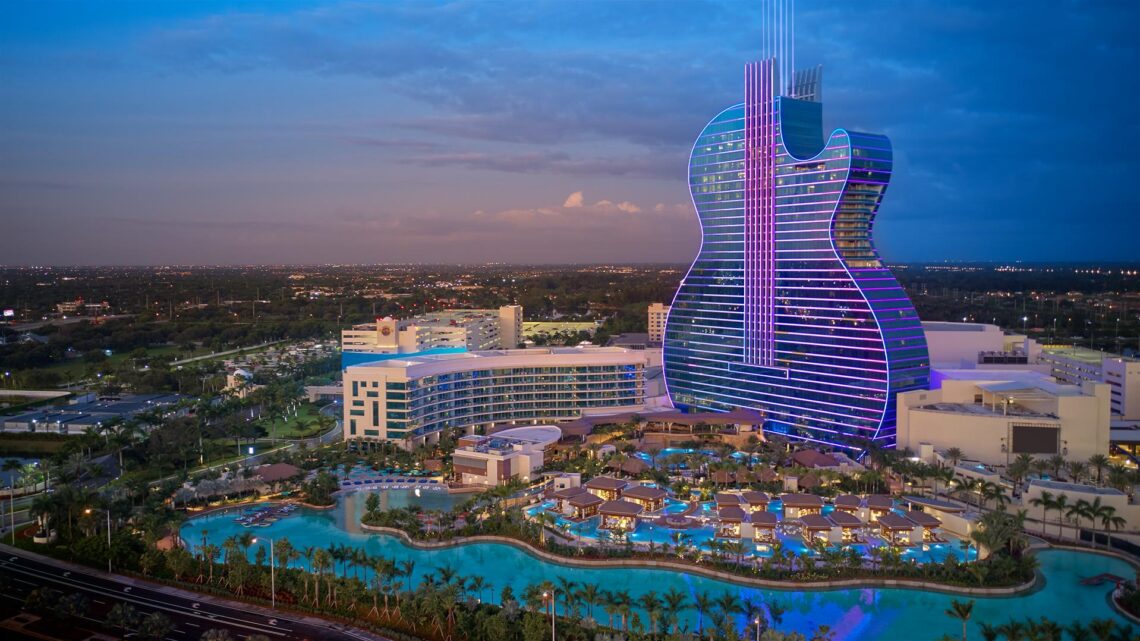 The Florida Legislature is sending a ratified Seminole gambling compact to Gov. Ron DeSantis and kicking questions about its legalities to the courts.

Lawmakers ended their three-day special session Wednesday by endorsing the 75-page pact that grants the Seminole Tribe of Florida exclusive control of blackjack, craps, online fantasy and sports betting at its seven casinos and on non-tribal pari-mutuels via its Hard Rock Digital platform.

In exchange, the Seminoles will pay Florida at least $500 million annually for the first five years of the 30-year pact.

But the online fantasy/sports components of the deal, signed by DeSantis and Seminole Tribal Council Chair Marcellus Osceola, Jr., on April 23, are only in principle. In practice, they cannot be implemented without enabling legislation.

Lawmakers tabled several special session bills implementing what critics contend would be an illegal expansion of gambling, such as the Fantasy Sports Contest Amusement Act, which would have created sports/fantasy gaming regulations.

Despite withdrawing the bills until 2022, and Monday’s one-page addendum deleting a requirement that the state and Tribe “engage in good faith negotiations” within 36 months “to authorize the Tribe to offer all types of covered games online or via mobile devices,” nearly all agreed Wednesday the compact is certain to be challenged in court.

“I don’t think there’s any chance of doing a gaming deal of the size and scope negotiated by Gov. DeSantis without a legal challenge,” House Speaker Chris Sprowls, R-Palm Harbor, told reporters after the House approved the pact in a 97-17 vote.

The Senate adopted the compact, outlined in Senate Bill 2A, Tuesday, 38-1. Once signed by DeSantis, it must be endorsed within 45 days by the U.S. Department of the Interior to ensure it complies with the federal Indian Gaming Regulatory Act (IGRA).

SB 2A would allow the Tribe to build three more casinos, add new games and spells out a “hub-and-spoke” model between pari-mutuels and servers on tribal lands processing sports bets placed on mobile phones.

Critics say the “hub-and-spoke” provision, even if servers are on tribal land, grows gambling and therefore violates 2018’s Amendment 3, which requires voters approve any gaming expansion.

“Me personally, I don’t think it’s going to survive,” he said, but added lawmakers did the right thing by adopting the deal because even if the provision is removed, “the compact still goes forward.”

“We still get every dollar we’re entitled to based on those revenue-sharing rates for the enormous business (the Seminoles are) operating today,” Fine said. “The only difference is we lower the minimum payment a little bit.”

Rep. Sam Garrison, R-Fleming Island, said there isn’t legal precedent for whether the model is an expansion of gaming.

“It is an open question, and it’s going to have to be litigated, because it’s not a black-and-white answer that specifically tells us whether the hub-and-spoke model is going to be permitted,” he said.

All 17 “no” votes were lodged by Democrats who submitted amendments stipulating how the $500 million in annual revenues should be spent. Each were deemed “outside the sole and exclusive purpose of ratification” and gunned down.