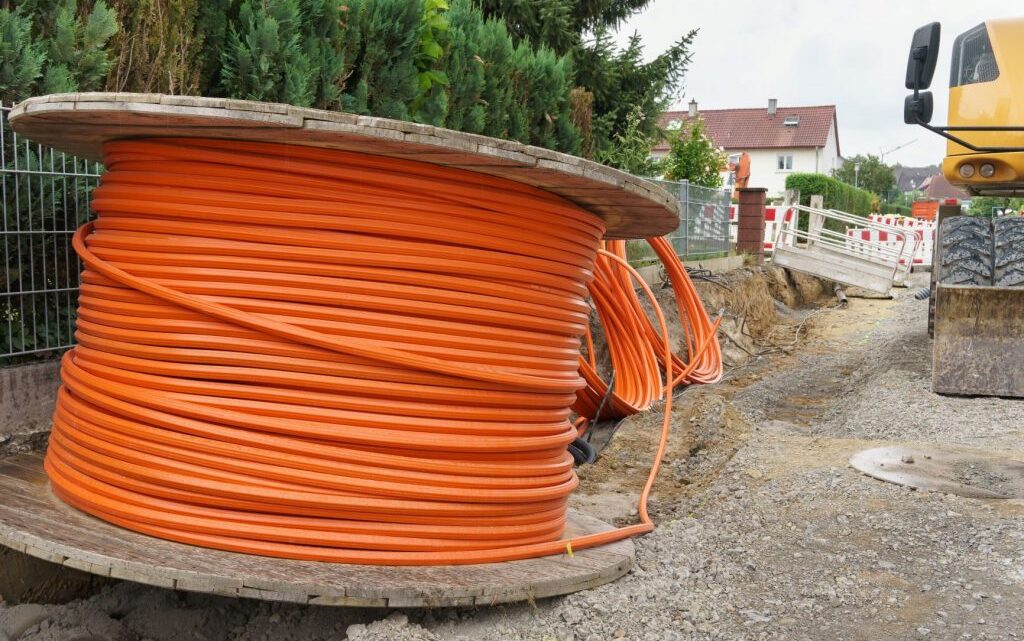 The North Carolina House is considering a bill that would set aside $750 million in federal aid to expand internet access across the state.

The House Appropriations Committee approved the measure Thursday. It combines county and state funds from the American Rescue Plan Act to expand broadband infrastructure in every corner of the state.

The committee vote came one day after Gov. Roy Cooper announced his proposal to spend $1.2 billion of American Rescue Plan aid on broadband expansion. The $1.9 trillion federal package includes about $7.2 billion for an Emergency Connectivity Fund for governments to secure internet access for remote learning. It also gives states and local governments the flexibility to use funds from other programs in the measure to expand internet connectivity.

Arp said HB 947 would allow the state to leverage about $1.4 billion worth of broadband investment spread throughout North Carolina’s 100 counties.

The GREAT program provides grants to private broadband service providers to update internet bandwidth in unserved areas of North Carolina. While the GREAT program is a provider-led partnership, the new CAB program would be county-led and would expand connectivity for unserved and underserved areas, Arp said. Counties would select broadband providers through a bid process under the CAB program.

“What we’ve done is built this plan so that it partners and maximizes what the counties have available to them through the funds that are being given to them through the American Rescue Plan,” Arp said. “We’re matching it with the state funds, and then a provider comes in as well, and that’s how we’re able to leverage more dollars and really participate with the counties in extending the broadband.”

Under the CAB program, the provider can cover up to 30% of the project costs. If the county receives less than $8 million in federal aid for the project, the provider must cover at least 15% of the costs.

The state would provide 35% from the CAB fund, and the county would have to cover at least 35% of the cost. Counties can use American Rescue Plan funding or other unallocated funding to cover their portion. No county can receive more than $4 million from the CAB fund during a fiscal year.

Cooper’s broadband proposal earmarks $600 million for infrastructure deployment. It provides $240 million to support low-income and other affordability programs and $165 million for digital literacy. The other $15 million would cover administrative costs over the next four years.

HB 947 was referred to the Committee On Rules, Calendar, and Operations of the House. It must be approved by a full vote in both chambers.

Stretching can increase your tolerance for pain