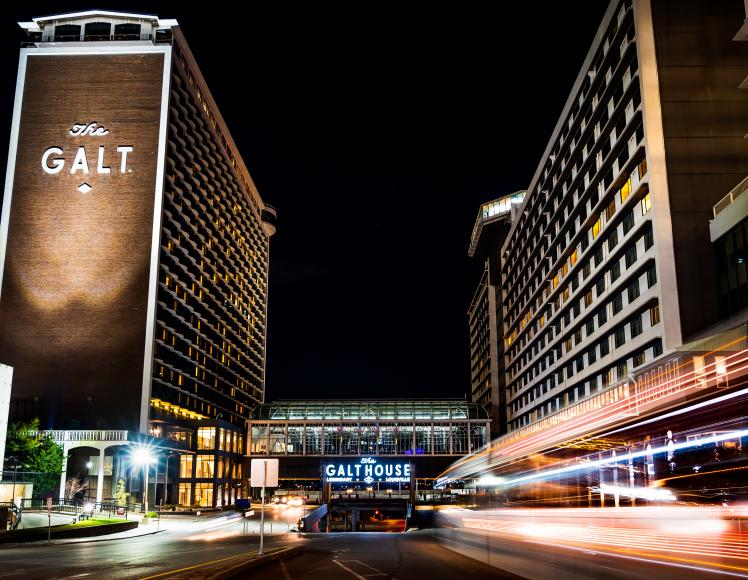 State and local officials gathered Monday at GE Appliances in Louisville to celebrate with company executives and employees the completion of a $60 million expansion that is bringing nearly 250 jobs to the community.

The investment allowed the company to move production of its four-door refrigerators to Appliance Park, the company’s headquarters and major manufacturing center, from China.

“We’re committed to bringing manufacturing back to the United States because it makes good business sense,” GE Appliances President and CEO Kevin Nolan said at the event. “And because it’s the right thing to do for our communities, the city of Louisville, the Commonwealth (of Kentucky) and the country.”

The company has a more than 70-year history in Louisville, dating back to 1950 when General Electric selected the city to serve as its appliance division hub. The 750-acre site employs more than 7,000 factory, administrative and design workers across several buildings. That includes five factories and 6 million square feet of production space for washers, dryers, dishwashers and refrigerators.

Five years ago, GE sold the appliance division to Haier Group, a company based in China. As part of the $5.4 billion sale, Haier has the right to use the GE brand on appliances until 2056.

At the time of the sale, there were fears in Louisville that the city could lose one of its biggest employers. However, since then, Nolan said GEA has put $1 billion in its facilities in Louisville and elsewhere in the US. That overall investment has led to more than 2,000 new American jobs.

“Over the past three years, it’s been exciting to watch as the company has added more than 1,000 jobs, proving that Louisville’s rich manufacturing tradition remains an important economic driver for our city,” Louisville Mayor Greg Fischer said.

Besides the refrigerator line, which company officials said is its fastest-growing segment among its high-end products, the new production space will allow the company to make other models in Louisville as well.

In addition, the project – which took place during the COVID-19 pandemic – completes GE Appliances’ switch to newer, greener refrigerants.

“GE Appliances has a long history as an innovator and jobs-creator here in Louisville, and with today’s announcement is showing a renewed commitment to our commonwealth, our people and our growing manufacturing industry,” Kentucky Gov. Andy Beshear said.