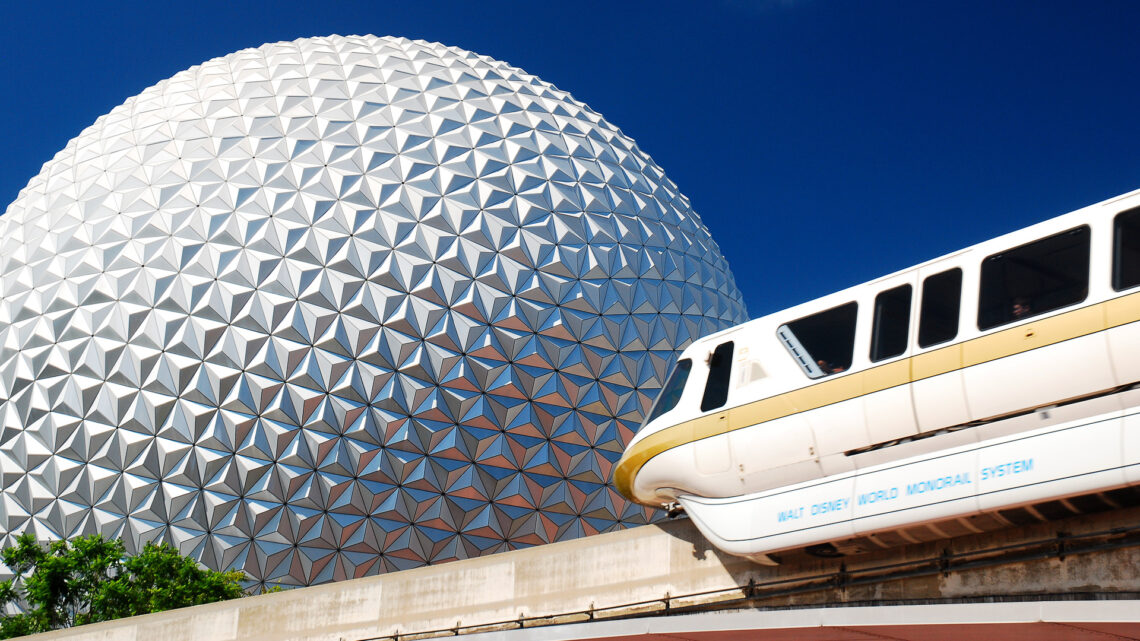 Florida economists assessing the state’s tourism, housing and labor sectors say the metrics add up to a post-pandemic economy poised for a boom.

But, they cautioned, it could go bust if COVID-19 positivity and hospitalizations are not quelled, labor shortages don’t dissipate and new home inventories aren’t boosted.

In a presentation Tuesday to Florida’s Economic Estimating Conference (REC), Vesselka McAlarney of the Legislature’s Office of Economic & Demographic Research (EDR) forecast Florida’s economy in the second quarter of 2021 exceeded pre-pandemic levels “due to faster than expected improvements in economic activity.”

The REC includes economists from state agencies, the Governor’s Office and the EDR who meet regularly to update economic projections. Lawmakers rely on EDR data and REC forecasts to build the state’s budget.

“However, there is some emerging sense that growth may have peaked already, and we have had, as we’ll see on the charts, significant growth recovering from the depths of the recession last year,” she said. “There are some concerns about more restrictions that can set things back.”

Those concerns are the 45,604 new cases, double the number reported the previous week, posted by Florida Department of Health (DOH) for the week of July 9-15. The state’s 11.5% positivity rate is alarming because only 47.8% of eligible Floridians have been vaccinated.

Domestic visitors represented 98% of travel to Florida through the first quarter of 2021, according to VISIT FLORIDA, the state’s tourism marketing agency. Domestic travelers constituted 89% of Florida visitors in 2019, it notes.

McAlarney said domestic travelers stayed longer in FY21, an average of 6.2 days, than previous years. In FY20, the average stay was 4 days, she said.

“So domestic travel travelers are staying longer, anecdotally, due to restrictions in their states or due to the opportunities for remote work,” McAlarney said. “People, obviously, have been flocking to Florida and staying longer.”

The Canadian government announced Monday that starting Aug. 9, fully vaccinated U.S. citizens can visit Canada without quarantining for two weeks. The U.S. is expected to announce a reciprocal policy.

Every year, an estimated 1 million Canadians spend up to six months wintering in the Sunshine State, contributing an estimated $6.5 billion to Florida’s economy, according to the EDR.

New single-family home construction grew by 30% in FY21 and will grow by 6% in FY22, McAlarney said, adding home-buying is at “the highest peak” since the 1990s.

The median price for a Florida home was $321,400, exceeding the $318,000 U.S. median price. Home prices will rise until builders construct new subdivisions, she said, forecasting a 2.5% price increase over the next two years.

A shortage of existing homes is among factors driving up costs – and a shortage of labor is cited by developers, economists noted, linking “labor availability” with the building permit process to project the market’s evolution.

If not for the labor shortage, “We would have started to see some easing in inventory constraints,” he said. “Whatever phenomena is causing that to go up, they will start to dissipate soon.”