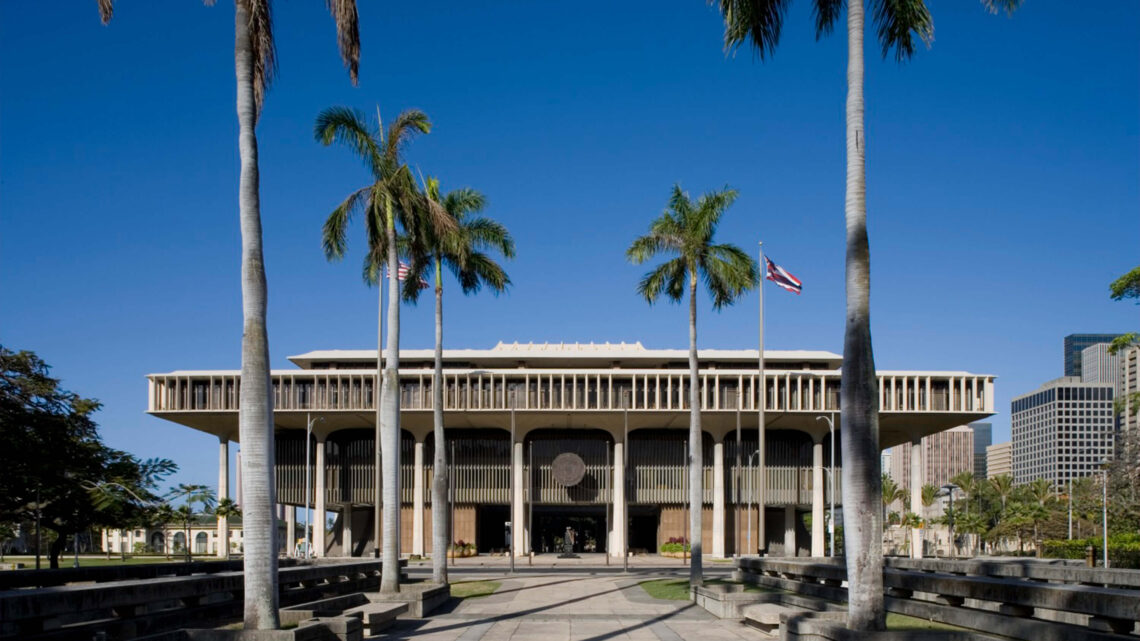 Hawaii does not need to be in the retirement fund business

Hawaii Gov. David Ige is considering a bill that would establish a state-run retirement system, but the legislation has its critics.

Senate Bill 3289, passed by lawmakers earlier this month, would create the Hawaii Retirement Savings Board to oversee the individual retirement accounts. Employees would decide if they wanted to participate. Employers would deduct their contributions and send them to the state.

The first 50,000 participants that contribute for 12 months would receive $500 from the state in matching funds, according to the legislation. Lawmakers included $813,600 in the fiscal year 2023 budget for implementation of the IRA system.

The bill is backed by several groups, including the AARP, the United Way and the Hawaii Restaurant Association.

“For the smaller restaurant owners, the high costs of establishing their own company programs that has prevented many in the past, the obstacle will be removed,” Victor Lim, legislative lead for the Hawaii Restaurant Association, said in written testimony.

But it’s not the role of the government to provide individual retirement accounts for residents, and Hawaii has its own problems, said Joe Kent, executive vice president of the Grassroot Institute of Hawaii.

“Hawaii does not have a good track record for keeping its state pension system solvent,” Kent said in an email to The Center Square. “The state can’t even fully fund its own public pension system, which is currently only 58% funded. Furthermore, the state has no incentive to manage an IRA properly, since it would be private employees or taxpayers who would pay if the fund should tank.”

The bill is also opposed by the Tax Foundation of Hawaii.

“The private sector offers various kinds of retirement plans including IRAs for those who either can’t or don’t want to participate in an employer-sponsored retirement plan,” the foundation said in written testimony to the Legislature. “The bill does not venture to explain how or why government would be able to offer retirement plans that are superior to those now on the market.”

Proponents of the bill said the retirement plans would alleviate financial challenges for the state’s aging population. But others would benefit from the bill as well, Kent said.

“The real winner of this proposal would be the lucky financial institution picked by the state to manage the fund, since they would be gifted with a steady stream of fee-paying customer,” Kent said. “This could distort the market and stamp out competition.”

Ige has until June 27 to decide if he will veto a bill.