Please ensure Javascript is enabled for purposes of website accessibilityIncreased demand, hiccups in refining to blame for pump prices – Capitol Hill Pulse Skip to the content 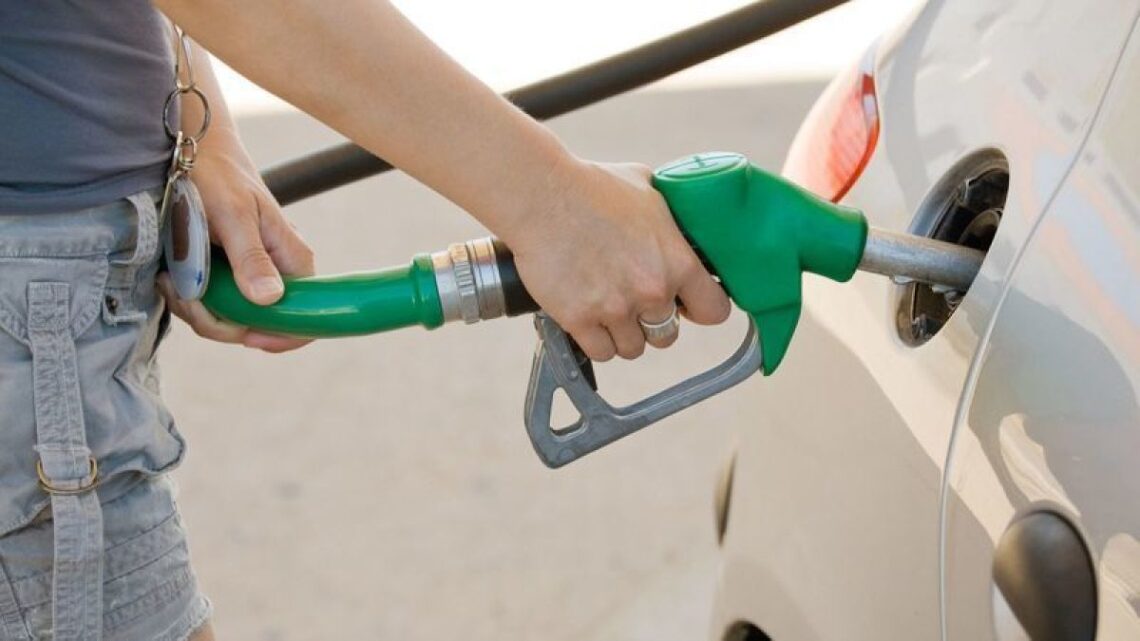 The price for a gallon of gas in Wyoming exceeds the national average by 40 cents, even reaching over $4 a gallon in some places.

Wyoming’s average pump price is $3.58, according to AAA, well above the national average of $3.18.

In Wyoming, prices are reflecting the tail end of a small storm of factors including maintenance glitches, increased demand and allocation of time for delivery drivers – all making prices even higher – according to Mark Larson, executive vice president of Colorado Wyoming Petroleum Marketers Association.

“Not many of those consumers – darn few – understand that the majority of the cost associated with gas prices comes from crude oil,” Larson told The Center Square.

Breaking down the costs by percentages, Larson said crude oil makes up 55% of the current national average pump price, while 16% is refining costs, 13% is distribution and marketing, and 16% is taxes.

The Cowboy State only has four refineries making the state’s system more fragile or sensitive to changes, according to Larson.

“Producing 140,000 barrels a day – that’s not a lot,” he said. “When you have a hiccup in the just-in-time delivery system that we have developed into in refining petroleum products in this country, it can really send a ripple effect to all those marketers and refiners.”

At the beginning of the year, Wyoming’s refineries faced a lot of challenges, many of which were maintenance issues as they tried to ramp up after the pandemic stall.

“You don’t just flip a switch and expect a refinery to fire back up to the capacity of pre-COVID,” he said. “What we saw in Wyoming was some glitches in maintenance. We had the St. Claire refinery off and on and spotty as they were trying to fire back up.”

He adds the entire western refinery system experienced issues over that period.

As gas became scarcer, drivers had to travel farther to get loads for delivery, Larson said.  A longer time behind the wheel meant many hit their maximum allotted time they are allowed to drive before breaking, which slowed the system down further, he said.

Demand for fuel also surged within this time period as the country opened up and people hopped in their cars to go see America, he said.

“So at the same time that you have the reversal of the negative pricing, you had the refineries trying to fire up and meet that capacity, you have a 35% increase in demand – it’s going to be very, very hard to keep up,” he said.  “When we look at what the impact that would have on pricing is, it’s pretty obvious.”

Larson added that the Biden administration’s executive orders are eventually going to catch up and will likely be reflected in pump prices as well.

This article was originally posted on Increased demand, hiccups in refining to blame for pump prices