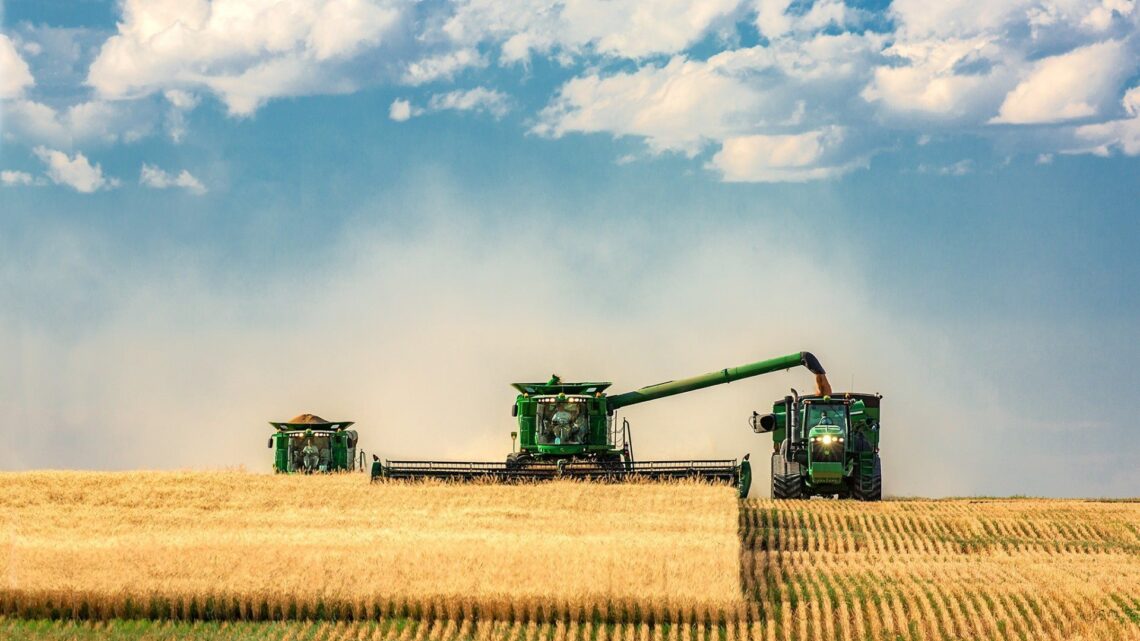 If the state’s historic drought continues, Washington’s ecologists warn that it could cost the state more money than it has in its budget.

Dave Christensen, a policy and program manager for the Department of Ecology, said as much to state lawmakers sitting on Monday during a virtual meeting with the Joint Legislative Committee on Water Supply. He said the department has so far scraped together $750,000 in operating and capital funds, but it lacks the money to aid farmers in the event of an extended water crisis. Christensen said at least $400,000 could be raised through not filling job vacancies, but the department is otherwise unfunded.

In May, Ecology issued a drought advisory for 29 of 39 Washington counties. By mid-July, Gov. Jay Inslee a state of emergency for 37 counties as the drought continued with all but the Seattle and Everett metro areas unaffected. Rainfall between March and June tied 1895 for the lowest on record amid a heatwave that killed up to a billion sea creatures by scientists’ estimates.

State lawmakers said this summer’s extreme drought caught them off guard in light of initially positive forecasts. In April, the Natural Resources Conservation Service reported statewide snowpack levels were at 131%. By June, the so-called “Heat Dome” blanketing the Western U.S. melted 30% of Mount Rainier’s snowpack in a matter of days.

“At the time we left session in March, it looked like we were going to be very well-cared for as far as our water supply,” said state Sen. Judy Warnick, R-Moses Lake. “We didn’t appropriate money during that session. So we learned a lesson. It caught us off guard.”

Average annual temperatures in Washington state have increased by 1.5 degrees Fahrenheit since 1900, the National Centers for Environmental Information reports. Average yearly temperatures in the state are projected to rise by up to 5.5 degrees by 2050. That’s according to a 2015 University of Washington study.

The Bonneville Power Administration (BPA), which operates over 15,000 miles of electric power lines throughout the Pacific Northwest, reports its 31 hydroelectric dams on the Columbia River are no worse for wear.

According to Kevin Wingert, a BPA spokesperson, the federal agency’s service territory is weathering the heatwave well. Its largest reservoir, the Grand Coulee Dam, is at 88% normal capacity in Eastern Washington. Wingert says the runoff from Mount Rainier falls below the BPA’s Columbia River Dam, which should see normal power output this summer. In Northwest Oregon, its Hood River reservoir in The Dalles is at 82% capacity.

“Bottom line for us is Canada had pretty good snowpack and posts normal runoff this summer,” Wingert said. “And that put us in a pretty good scenario and our summer season ends on Aug. 15 which will also help us with generation.”

This summer is a different story for Washington farmers. Glen Squires, the CEO of the Washington Grain Commission, says wheat farmers in the state could be looking at a 93 million bushel crop this year or the lowest yield since 1973 when the state saw an 89 million bushel harvest. Squires says crop insurance should cover up to about 85% of losses. That figure could be in the millions, however.

The situation is growing more severe as farmers approach September when they usually begin planting winter wheat, Squires says. At this rate, many might be forced to wait if the drought continues.

“I think farmers are gonna probably wait as long as they can to see, just hoping for some moisture,” Squires said. “Where we’re at right now is we’re concerned about enough soil moisture to plan for next year’s crop.”

In the meantime, Christensen told state lawmakers the time is now for revisiting how the state legislature budgets for crises.

“Looking forward, we may want to look at these last two years,” Christensen said. “Maybe we need to be thinking about planning and responding to drought differently.”

The Washington Legislature is not set to reconvene until its next regular session in January 2022.