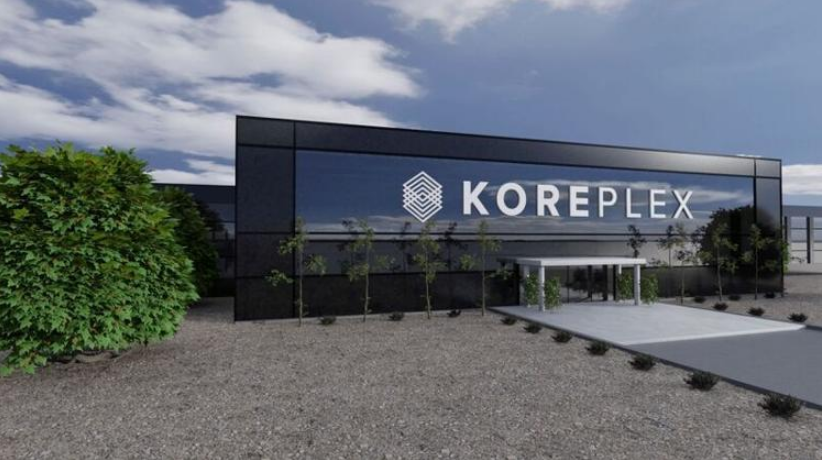 KORE Power, Inc. announced on July 29 that they are building the first lithium-ion battery manufacturing facility owned entirely by a U.S. company in Maricopa County, bringing 3,000 jobs to the Grand Canyon state.

The one million square foot KOREPlex manufacturing facility 40 miles west of Phoenix in Buckeye will support up to 12 gigawatt-hours (GWh) of battery cell production. Once operational, the facility will produce enough power capacity for 3.2 million homes each year, the company said.

KORE said that they plan to begin construction by the end of the year in hopes of starting production in the second quarter of 2023.

In May, the company evaluated three sites in Arizona, Texas, and Florida and announced that they were conducting a “quantitative monetary analysis.” They chose Maricopa County due to its proximity to complementary industries such as e-mobility, solar, semiconductor, and utilities, workforce and logistics capacity, and a pro-business tax and regulatory environment.

“We needed a location for our factory that had a track record of supporting energy storage, a growing clean transportation sector, and a workforce that could deliver American-made battery technology that the supply chain so desperately needs,” Lindsay Gorrill, CEO of KORE Power, said.

She stated KORE’s commitment to contributing to Arizona’s clean economy and bringing “advanced cell manufacturing home to the U.S.”

KORE Power, founded in 2018 and based in Idaho, is an American developer of battery cell technology for the energy storage and electric transportation industries. Their new KOREPlex facility will increase its annual production capacity from 2 GWh to 6 GWh, which Ducey’s office says will create jobs and bolster U.S. energy security.

“Not only will this facility create thousands of new jobs, it will position Arizona as an anchor in the global battery manufacturing supply chain,” Ducey said in a news release.

KORE Power will employ more than 3,000 full-time personnel at the facility, the company said, generating more than 10,000 direct and indirect jobs. During peak season, the construction of KOREPlex will employ approximately 3,400 workers. KORE anticipates that construction will last close to 18 months.

Buckeye Mayor Eric Orsborn said in a statement that his residents would benefit from the facility’s “significant employment opportunities.”

This article was originally posted on KORE power to grow in Maricopa County, bringing thousands of jobs

Nebraska in ‘good shape’ despite starting budget cycle in red