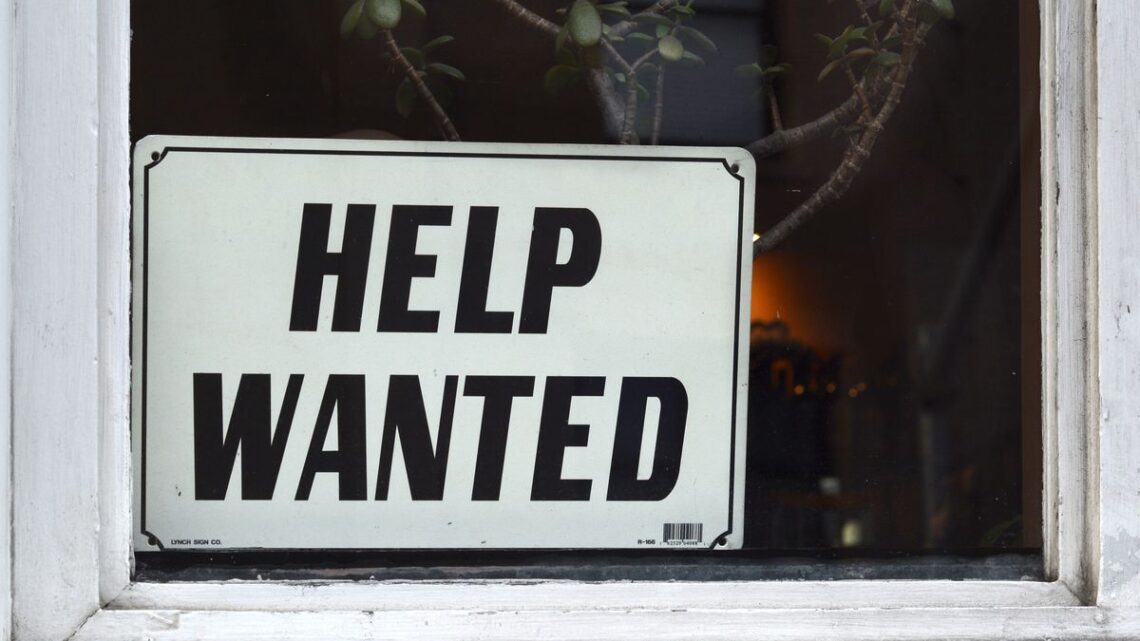 Maine extends ‘back to work’ program to ease hiring crunch

Maine is extending the deadline for workers to claim a “back to work” cash bonus, as the state continues to wrestle with a post-pandemic hiring crunch.

The initiative, rolled out by Gov. Janet Mills in June, is aimed at filling tens of thousands of vacant jobs during the busy summer tourist season.

Now the state Department of Revenue is extending the deadline for businesses to file the paperwork for employees who qualify for the bonuses by another two weeks. I now have until Aug. 20 to submit applications for the funding.

“Maine people are continuing to get back to work in steady numbers, and this program, which complements our other workforce programs, gave businesses one more tool to help attract new hires,” Revenue Commissioner Laura Fortman said in a statement. “We hope this two-week application deadline extension will give businesses more time to get any lingering applications in so we can maximize the help we are able to provide.”

Despite the state’s hype over the new program, only 400 businesses took advantage of the bonuses on behalf of their employees.

Of 386 employers who have participated in the program, at least 41% were small businesses with fewer than 20 employees, according to the labor department.

State labor officials stand behind the programs and argue that it has been successful. They point out that Maine added 11,200 jobs during the first quarter of 2021 and overall unemployment claims are steadily declining.

To qualify for the “back to work” bonuses, workers must have received unemployment as recently as the week ending May 29 and accept a full-time job that pays less than $25 per hour.

They must keep the job for at least eight weeks – and not claim state or federal unemployment benefits – to get the cash bonus.

Mills has taken other steps to lure workers back to their jobs amid a shortage of labor, including reinstituted a work search requirement mandating that individuals receiving jobless benefits actively look for work and accept positions for which they are “reasonably qualified.” Those who refuse to accept an offer can lose their unemployment benefits.

The state has also pumped money and resources into career and training centers to connect prospective workers with businesses looking to hire.

“Maine, like all states, is confronting a workforce shortage worsened by the pandemic, and we are pleased we were able to provide this tool alongside our other efforts to help get people back to work,” said Heather Johnson, commissioner of the state Department of Economic and Community Development. “We remain committed to finding solutions to the barriers that remain to families returning to work.”