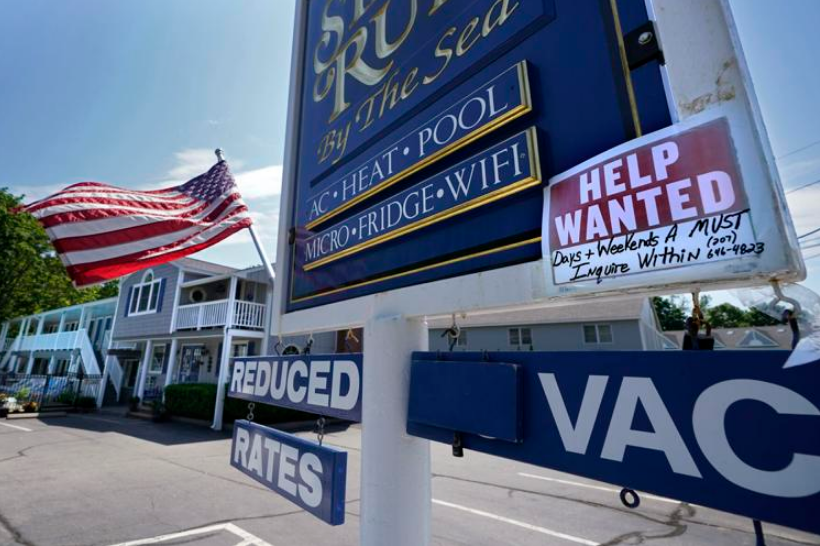 Maine’s ‘back to work’ incentives not drawing much employer interest

Maine’s ‘back to work’ cash bonus program, which was aimed at easing a post-pandemic hiring crunch, has failed to attract much attention from employers.

The $10 million initiative, rolled out by Democratic Gov. Janet Mills in June, was intended to help fill thousands of vacant jobs during the busy summer tourist season.

The program provided a one-time, $1,500 payment for eligible workers who started new jobs and remained employed for at least eight weeks and didn’t file for unemployment benefits.

But only about 400 of 7,500 eligible businesses took advantage of the cash bonuses on behalf of their employees, according to newly released state data.

Of 386 employers who have participated in the program, at least 41% were small businesses with fewer than 20 employees, according to the labor department.

Mills administration officials argue that the cash-bonus program has been successful.

They’ve pointed to state and federal data showing Maine added 11,200 jobs during the first quarter of 2021 and note that new unemployment claims are declining.

David Clough, state director of the Maine chapter of the National Federation of Independent Businesses, said despite the lackluster participation in the program employers still appreciated that the state made an effort to help struggling businesses.

“It was another avenue to help entice people to come to work to help businesses, Maine’s economy and the workers themselves,” he said. “Nobody benefits from high unemployment and unfilled jobs.”

Clough said there is no silver bullet for fixing the hiring crunch and a combination of factors is driving the persistent shortage of workers.

Employers say the generous unemployment benefits have given some laid-off workers more income from federal and state payments than they normally make on the job, making it harder to bring those people back to work. Those federal programs are set to expire next month and Congress hasn’t indicated they will extend them.

Mills has taken other steps in recent weeks to deal with the shortage of labor, including reinstituted a work search requirement mandating that individuals receiving jobless benefits actively look for work and accept positions for which they are “reasonably qualified.” Those who refuse to accept an offer can lose their unemployment benefits.

Maine was among several other states and cities that have offered cash bonuses and other incentives to lure workers back to their jobs.

Neighboring New Hampshire, which unlike Maine offered cash bonuses directly to unemployed workers, seemed to have a little more luck with its back to work incentives.

More than 700 people signed up for a $1,000 return-to-work program when it was first rolled out in July, according to New Hampshire Employment Security.