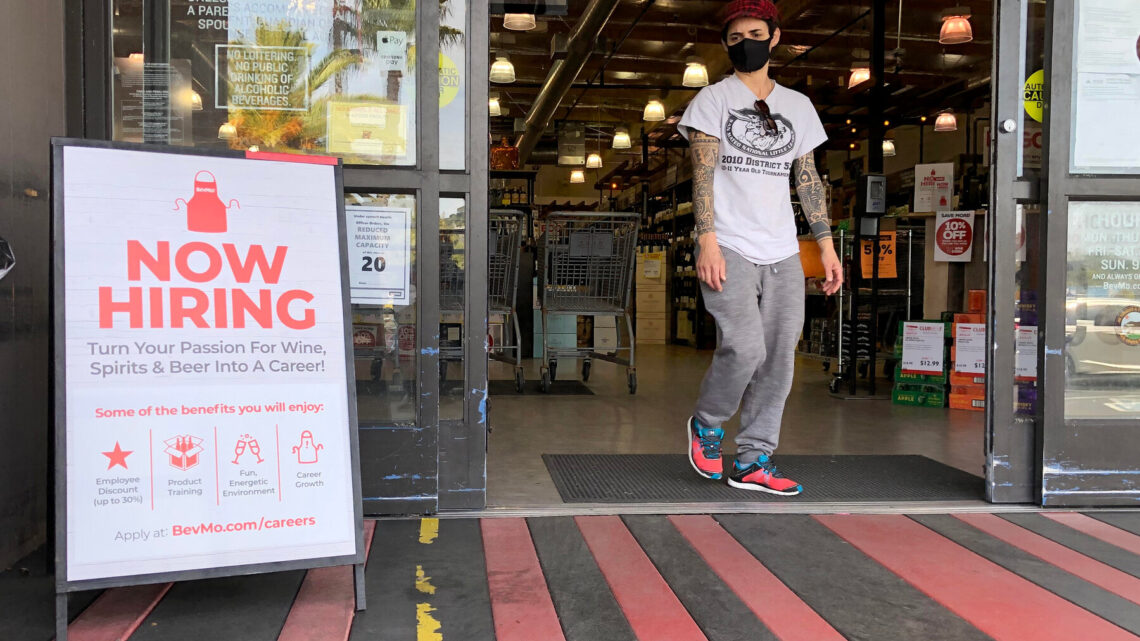 Ohio continues to rank in the middle of states in unemployment recovery as the nation continues to combat the COVID-19 pandemic, according to a recent study.

Ohio ranked 27th in the country in the study from WalletHub, a personal finance website that used five key metrics to compare unemployment numbers from July to specific dates in 2019 and 2020.

“Ohio ranks in the middle of the pack in terms of unemployment rate recovery. There were still over 12% more unemployed people in July 2021 compared to the pre-pandemic levels of January 2020, but this is one of the smallest differences in the country,” WalletHub Analyst Jill Gonzalez said. “The overall unemployment rate in Ohio is 5.4%, which is exactly the level of the national average.”

“Decisions had to be made quickly in March as we knew so little. Now we need to open up the economy carefully using good judgement,” Gitter said. “I agree with most of the lockdown but did landscaping need to be locked down in some states? We know more about the spread of the virus and have the time to make more informed judgements.”

The July jobs report from the Ohio Department of Job and Family Services showed the small increase in unemployment, and it showed an increase in private-sector job creation. The 21,300 new private-sector jobs are the highest seen in Ohio since January, and the hotel and restaurant industry – one of the hardest-hit industries by the COVID-19 pandemic – created 8,000 jobs.

That was good news, policy experts said, but more is needed.

“Overall, Ohio’s private sector has added 50,000 jobs this year – more than 40,000 of those being added in the past two months alone,” said Rea Hederman Jr., executive director of the Economic Research Center at The Buckeye Institute and vice president of policy. “Simply put, more Ohioans are working, and the number of new jobs is climbing. Despite this positive report, Ohio needs to add nearly 250,000 private-sector jobs to get back to its pre-pandemic levels, and unless job creation accelerates in the second half of 2021, Ohio is still a long way from seeing a full recovery.”

Maine’s ‘back to work’ incentives not drawing much employer interest