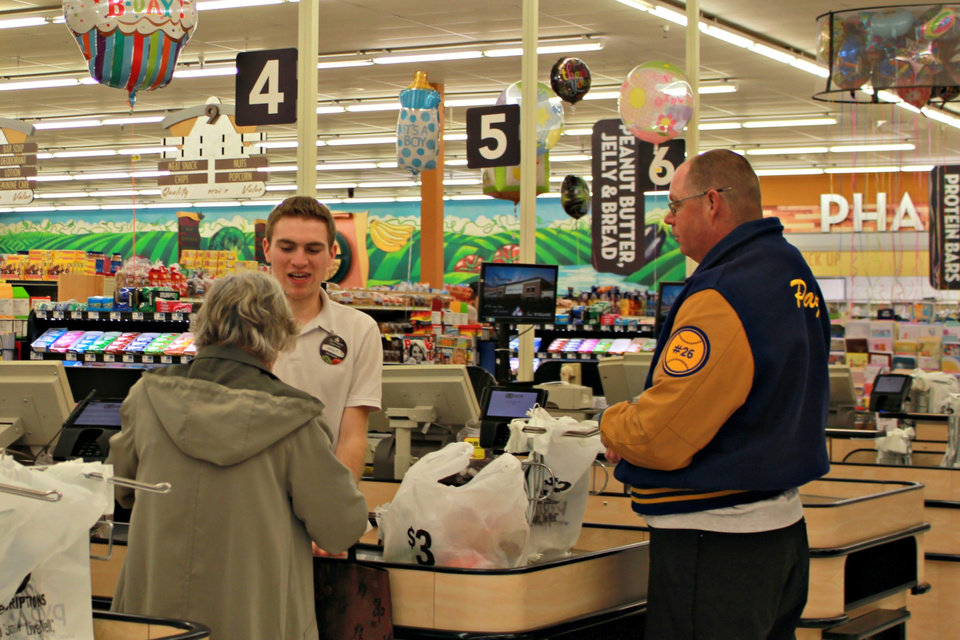 Despite this, Tim Allen, deputy treasurer for communications and program administration at the office of Oklahoma State Treasurer, told The Center Square that gross receipts to the treasury in July send a strong signal of an expanding state economy.

Though the report appears negative at first glance because gross income tax receipts were down 50% at $324.2 million from July 2020, the comparison is skewed because of last year’s adjusted income tax filing deadline.

“The only reason collections are lower than in July of last year is because of the shifting of last year’s income tax filing deadline from April to July,” Allen said. “Therefore, July 2020 revenue was artificially boosted by the late filing.”

According to a release from the treasurer’s office, July collections total $1.22 billion. Increased sales tax and use receipts compared to the same time last year indicate that consumer confidence is strong.

All sources of revenue, including income taxes, exceed 2019 collections.

“This July, every major revenue stream, including sales and use taxes, show significant growth from the prior year, and that means people are spending more,” Allen said. “In this, the first month of the state’s fiscal year, officials are expressing no concerns about revenue. In fact, allocations made to the General Revenue Fund, the state’s main operating account, are well above estimates.”

Additionally, the Oklahoma Business Conditions Index indicates expansion is expected during the next three to six months.

This article was originally posted on Though tax receipts down, economic indicators suggest expanding Oklahoma economy