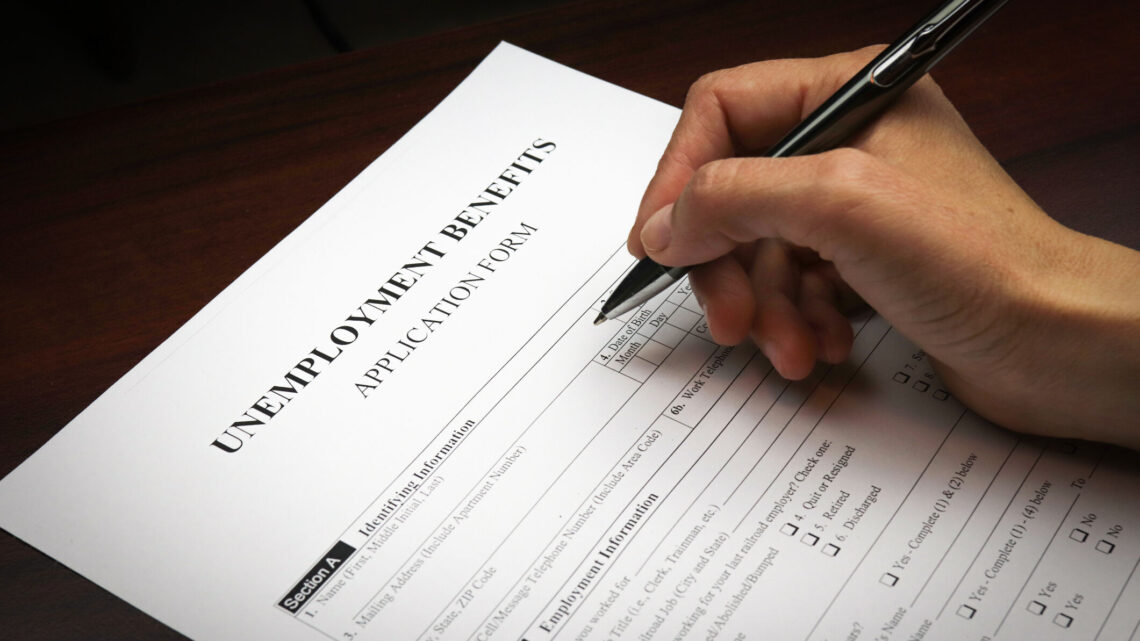 Employees in Washington state who refuse to comply with workplace COVID-19 vaccination mandates most likely will not qualify to receive unemployment benefits.

“The vast majority of people will not be eligible for unemployment compensation,” Gov. Jay Inslee said during a news conference. “So people will be without a paycheck the day that they are discharged.”

Inslee’s comments came as he announced a new executive order requiring K-12 and state university employees to be fully vaccinated by Oct. 18 to keep their jobs. State employees also face the same requirement.

According to the Washington State Employment Security Department, those let go might still qualify based on the circumstances.

“When an employee’s separation is the result of failure to comply with an employer’s requirement to become vaccinated, ESD will examine a number of factors,” the agency’s website says.

Those factors include when the employer adopted the requirement, the specific terms of the policy, allowable exemptions such as a medical condition or religious belief, and why the employee did not comply with the requirement.

“For example, when the employer offered religious or medical accommodations, but the employee does not qualify for an accommodation and does not comply with the vaccine requirement, a claim would likely be denied,” according to the ESD.

The Washington Federation of State Employees, which represents some 47,000 state workers, said in a statement that it encourages members to get vaccinated, but that Inslee’s mandate “must be implemented in a way that respects employees in need of religious or medical accommodations, considers the already serious staffing crisis in public service, and acknowledges the sacrifice of our state’s public servants.”

President Joe Biden on Monday asked more businesses to implement a vaccination requirement after the FDA gave full approval to Pfizer’s two-dose vaccine. It had previously only received what is known as emergency use authorization.

“I’m calling on more companies in the private sector to step up with vaccine requirements that will reach millions more people,” he said. “If you’re a business leader, a nonprofit leader, a state or local leader, who has been waiting for full FDA approval to require vaccinations, I call on you now to do that.”

Is climate change to blame for extreme weather events? Attribution science says yes, for some – here’s how it works