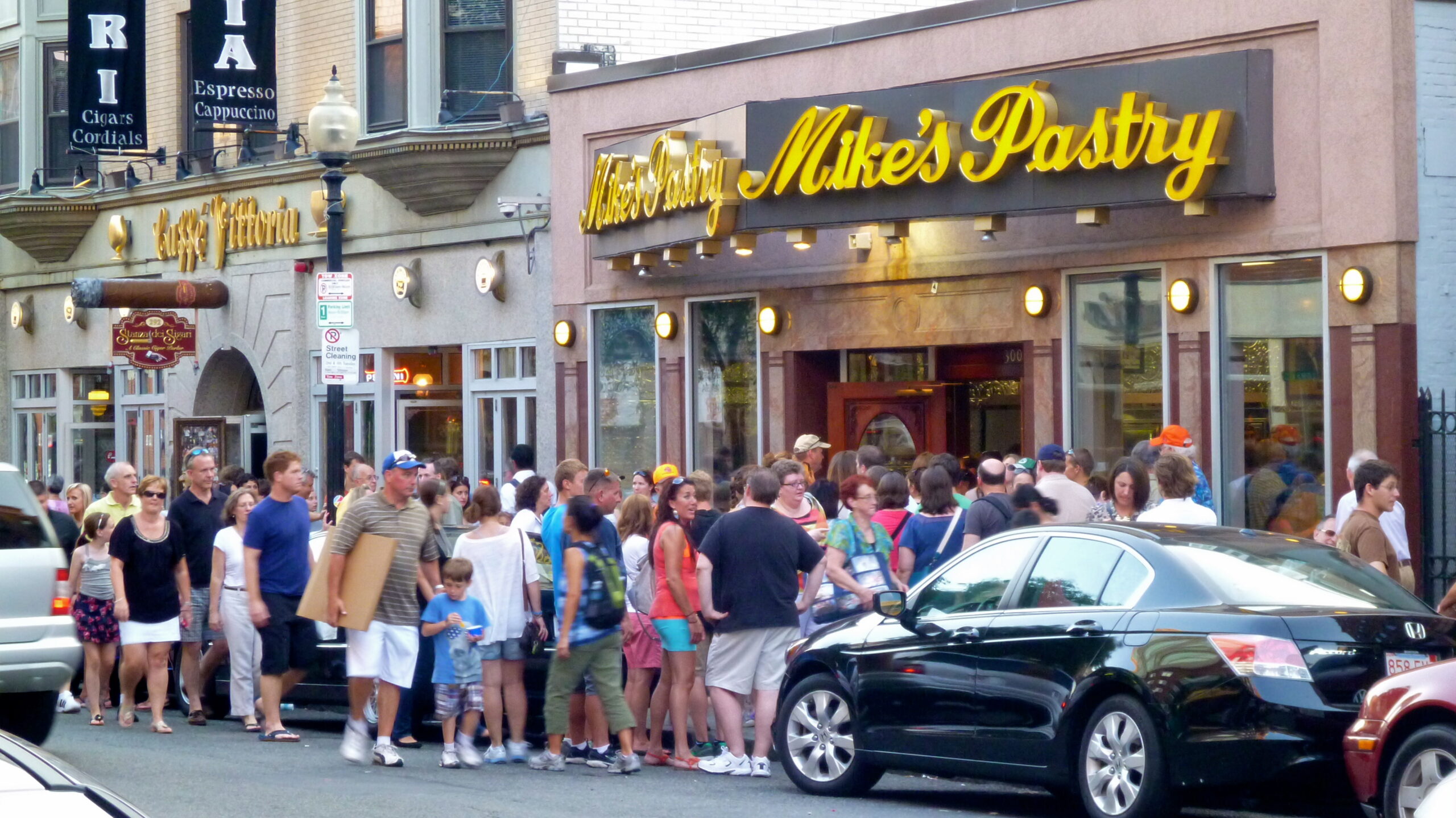 Massachusetts could see ‘another wave’ of restaurants closing without federal aid

Restaurants in Massachusetts and around the country are pushing for another round of federal aid after omicron hit the industry hard over the winter.

More than 3,300 independent restaurant operators petitioned Washington lawmakers to replenish the Restaurant Revitalization Fund (RRF), pointing out that after two years of pushing through the pandemic, many are on their last legs, the Wall Street Journal reported.

In the Bay State, 12 restaurant owners participated in a roundtable with U.S. Sen. Elizabeth Warren, D-MA, to discuss the hardships faced during the pandemic and the need to add $60 billion to RRF, as reported by Eater Boston.

“I think we would see another wave of closings if it’s not replenished,” Steve Clark, COO of Massachusetts Restaurant Association, told The Center Square.

RRF was the most valuable tool created by the government to help restaurants during the COVID-19 crisis, according to Clark.

Dozens, if not hundreds, are waiting for government relief, he said.

“There are a number that are struggling just to hang on,” he said. “We’re into year two of the pandemic and RRF was designed to cover 2020 losses. There are people who had 2021 losses, so there will be some restaurants who don’t survive.”

Out of 6,867 total applications for RRF last time around, 4,311 applications were not funded, Clark said. Between the one-third that got help and the two-thirds that did not, it has created a definite competitive disadvantage, Clark noted.

“It comes down to whether you received RRF or you didn’t receive RRF, and that’s really been the difference between restaurants that have been able to survive or maybe do a couple of creative things with their operation and those that have not,” he said.

Even some of those who did receive an RRF grant are hurting. For the operator of Boston’s Villa Mexico Café Bessie King, her nearly $200,000 RRF grant went toward rent, the Eater reported. King said this is the make-or-break year for her restaurant.

Clark said if the replenishment of RRF is going to happen, it will happen now.

“There’s a lot of conversation in D.C. about refunding the RRF,” he said.

SNAP emergency benefits to be issued Wednesday in Delaware